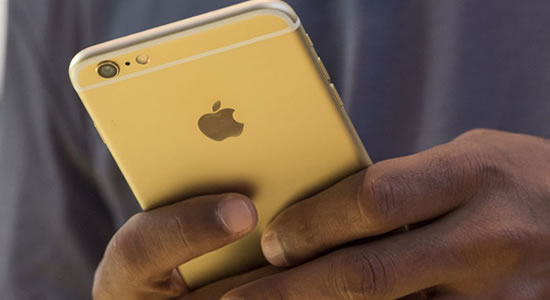 In an attempt to break Apple's monopoly, two iOS developers have sued tech giant, Apple in a US federal court. The developers are seeking class-action status for their case to break the company's “improper monopolization of the market.”

The lawsuit seeks class-action status, so it could potentially represent anyone who’s ever sold an iOS app in the US.

Apple of course only allows iOS apps to be installed on iPhones and iPads from the Apple App Store and charges developers a commission for any sales.

The suit claims that Apple’s 30 per cent cut is “overly expensive” and that its $99 annual developer fee has “cut unlawfully into” developers’ potential earnings.

It was gathered that the developers also complain that because the App Store is the only distribution point for iOS apps, apps get “buried” among the two million other apps, stifling competition and innovation.

Law firm Hagens Berman filed the lawsuit on Tuesday at the US District Court for the Northern District of California in San Jose. The two plaintiffs are the developer of a basketball workout app and a baby-naming app.