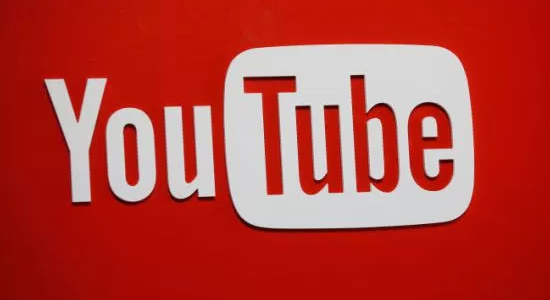 YouTube “Shorts” To Be Launched As Rival To TikTok

It will also allow users to record using music as well as access to a library of songs.

Industry analysts claim the launch of YouTube “Shorts” in India is a strategic move by YouTube, especially after India banned the Chinese-owned TikTok and 58 other Chinese apps in June.

The ban of TikTok by India was announced following clashes at the China-India border at the Galway Valley in the Himalayas.

YouTube’s “Shorts” announcement also comes as American-owned Oracle Corp and China’s ByteDance team up to keep TikTok operating in the United States, after pressure from the Trump administration for the Chinese company ByteDance to find a US home.

The aim of this collaboration is to avoid President Trump’s warning to shut down TikTok in the US over national security concerns.