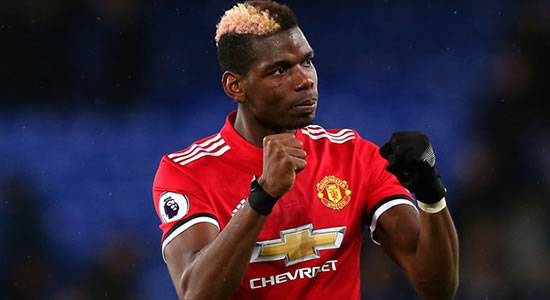 Real Madrid in a bid to acquire unsettled midfielder  Paul Pogba from  Manchester United is ready to offer four players to seal the deal.

The offered players include; James Rodriguez and Martin Odegaard.

Lucas Vazquez and Brahim Diaz may be thrown in to seal the deal.

The Real Madrid manager, Zinedine Zidane, has remained with high optimism on his compatriot, who has missed most of the premier leagues season deprived by series of an ankle injury.

However, Madrid is still keen that Pogba should join their squad, although Manchester Utd may insist the Midfielder is not for sale.

Meanwhile, as the COVID-19 has adversely affected the red devils financially, Madrid may seize the advantage to press hard to secure the swap deal until they get their target.