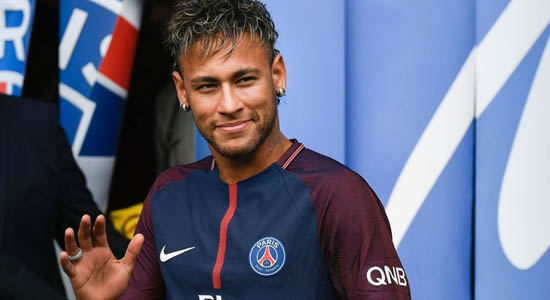 Barcelona will make a loan offer to Paris Saint-Germain for Brazilian star, Neymar with an obligation to buy him, according to sky sources.

Neymar has been linked with a return to Barcelona this summer despite the arrival of Antoine Griezzmann from Atletico Madrid, but Sky Sports News understands no formal offer has been made by the Spanish champions yet.

The 27-year-old was left out of PSG’s squad that lost 2-1 to Rennes last weekend, the second time in a row this season amid speculation over his future.

Sky Sports News understands PSG are prepared to sell the forward they paid £200m for back in 2017 and that Neymar wants to leave the Parc des Princes before the European transfer window closes on September 2.

Barcelona’s director of football Eric Abidal and board member Javier Bordas travelled to Paris for face-to-face talks with PSG last week, but the French champions’ sporting director Leonardo has since said that negotiations have not advanced.