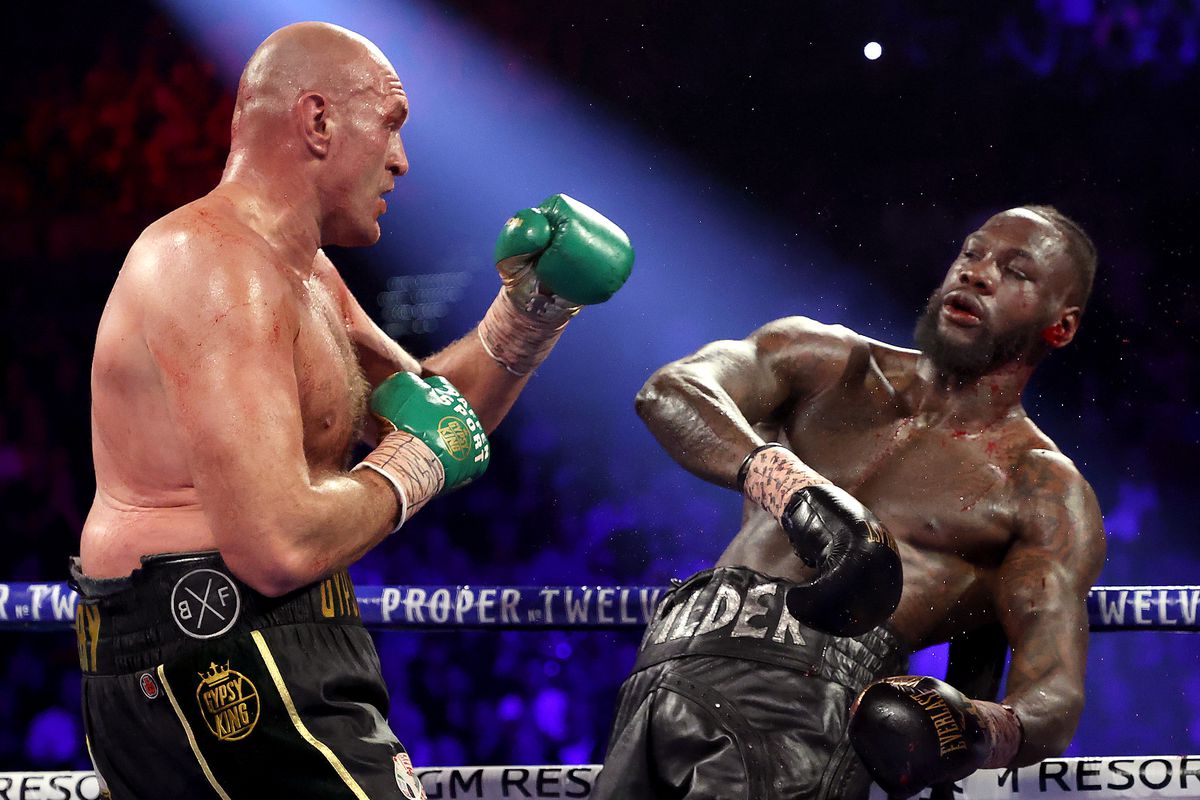 Tyson Fury and Deontay Wilder will meet again for the third time on July 18, 2020, at the MGM Grand Hotel and Casino, Las Vegas.

Despite being stopped in seven rounds, Wilder said after the fight that he would "definitely" want to fight Fury again and intended to exercise his option for a third bout, as stipulated by the contract the two boxers signed ahead of the rematch.

Current WBC heavyweight champion promoter Bob Arum said that Wilder's team has exercised the contract option for a third bout "We received a letter from Wilder's team on Friday night, and we agreed with the networks and the hotel that July 18 was the optimal date, We had a seamless promotion last time with Al Haymon, PBC (Premier Boxing Champions) and Fox. We look forward to working with them again."

While the two boxers split the purse equally last month, Fury will pocket 60 per cent of the earnings for their third fight, with Wilder receiving the remaining 40 per cent.

The clamour for a unification fight between Fury and fellow Briton Anthony Joshua will have to wait for a future date.