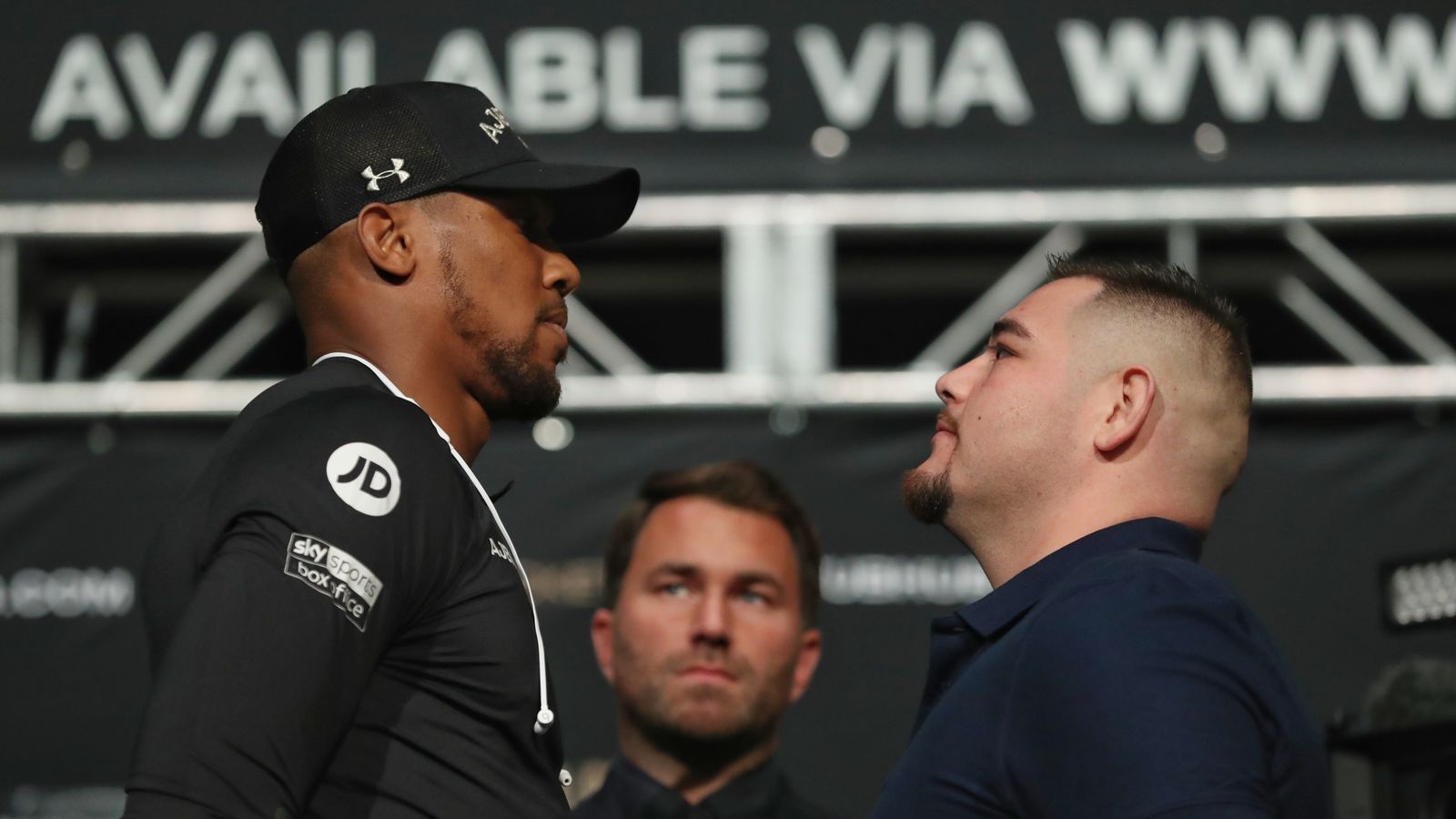 Anthony Joshua's promoter, Eddie Hearn has disclosed that the much-anticipated rematch between Joshua and Andy Ruiz Jnr will take place at a neutral venue following Ruiz's rejection of the United Kingdom.

In an exclusive chat with Sky Sports on Thursday, Hearn said full details of the rematch will be unveiled within 48 hours. He, however, hinted that Cardiff was till the front-runner and also the favourite to host the rematch fight between the two boxers.

“I keep saying this, but in the next 48 hours, Andy Ruiz’s team will be alerted to where this fight will take place. Joshua is working hard to make sure he’s ready to win those belts back. I have been speaking to Ruiz’s team this week, keeping them up to speed with where we’re going.

“They don’t want to come to the UK, they never have done. I think they used the Dillian Whyte saga as a little bit of a scapegoat in that decision as well, and we have to take that into consideration.

“Contractually we know our position, but we want to make sure we get the fight done. We want to respect Andy Ruiz, but we’ll decide where the venue is.

“A neutral venue, he would be a lot happier with. I think I can rule out America, right now. Cardiff is still the frontrunner, it’s still the favourite.”