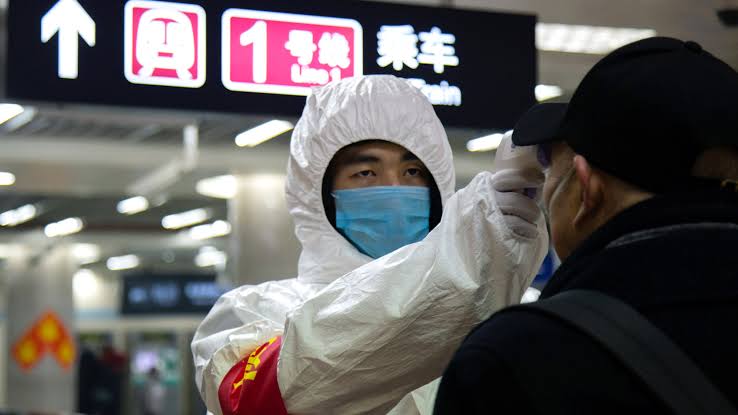 Following the emergence of the coronavirus in Wuhan, Hubei province of China late last year, some international sports events scheduled to hold in China and other Asian countries have been affected. The affected events include The International Tennis Federation (ITF) Fed Cup Asia/Oceania Group I set to hold from February 4-8 featuring China, Indonesia, Taiwan, South Korea and Uzbekistan.

However, the ITF in a tweet announced the postponment of the tournament due to the epidemic.

The World Athletics Indoor Championships, which was scheduled to take place Nanjing, China from March 13-15, has been postponed to 2021.

The all-electric Formula E motor racing series set for March 21 in Sanya, Southeast China has been canceled due to the coronavirus epidemic. However, no cancellation so far for the Chinese Grand Prix of the Formula One series set for April 19 in Shanghai.

The International Basketball Federation has moved the Tokyo Olympics qualifiers slated for February 6-9 in Foshan, China to a new venue in Belgrade.

Other events are the The elite women’s LPGA golf tour, Asian Champions League, and the womens Olympic soccer qualifiers featuring Australia, Taiwan, China and Thailand has been moved from Wuhan to Australia. The match schedule would be changed, as Players from China had to be quarantined in Brisbane until February,5.
(Reuters)