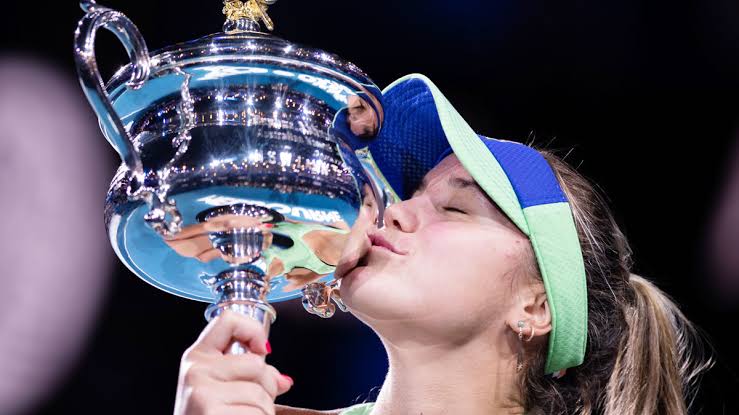 Sofia Kenin became the youngest women's champion at the Australian Open since Maria Sharapova, in 2008 after defeating Garbine Muguruza 4-6 6-2 6-2.

American 14th seeder Sofia Kenin faced off with Four-time Finalist Garbine Muguruza whom she edges in Melbourne. She converted five out of six break points while saving 10 of 12 herself, often with gutsy winners. Muguruza was undone by eight double faults, three in the final game including one long on match point.

"My dream has officially come true," Kenin said during the trophy ceremony. "If you have a dream, go for it, because it can come true."

At 21, after pocketing $4 million AUD, Kenin will move inside the top 10 from 15th in the rankings and replace Serena Williams as the new US No. 1 and could rise to a career-high ranking of No.7 in next week's general rankings.

This was still tournament albeit winning the slam would have been excellent for Muguruza, who'd beaten Serena and Venus Williams in her two other major finals.