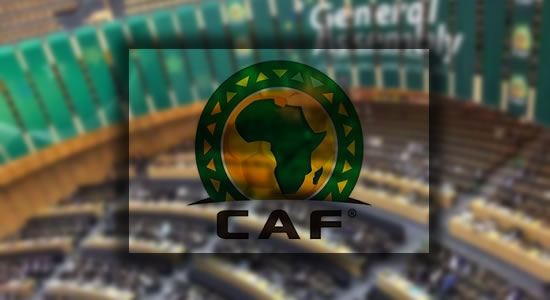 Enyimba International Football Club of Aba on Wednesday booked their place in the group stage of the 2018 CAF Confederation Cup on the strength of the away goals rule. The former African champions, who drew 1-1 in the first leg tie in Johannesburg, qualified after playing a goalless draw with visiting Bidvest FC of South Africa.

The play-off round second leg match was played at the U.J. Esuene Stadium in Calabar, and it kept many Nigerians apprehensive in view of Akwa United’s fate nearby in Uyo.

The home team began the match full of optimism, pushing the South African side to their own half, only to finish poorly and fail to score any goal.

On resumption of second half, the South African side came out stronger and would have been rewarded with a goal but Enyimba’s defenceline was equal to task.

Enyimba however missed scoring a penalty kick in the dying minutes of the game.

In a post-match interview, Enyimba’s coach Paul Aigbogun commended his players and said their focus would now be on the domestic league.

“We will now shift our attention to the league,’’ he said.