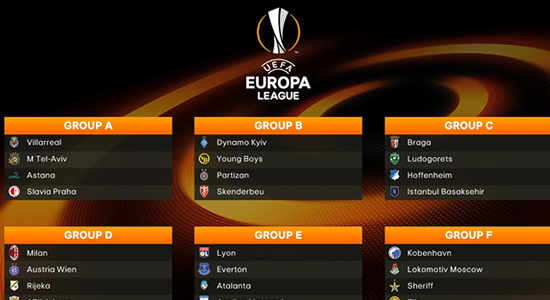 The UEFA Europa League group stage draw on Friday has pitched Arsenal against make weight and little-known teams from Belarus and Serbia The Gunners, who are making an unsavoury return to Europa league since the final loss to Galatasaray in 2000, will play FC BATE Borisov of Belarus, Serbia’s Red Star Belgrade and German side FC Cologne.

On paper, Arsenal is expected to easily emerge group leaders but a faltering Gunners with a gambling Wenger may yet bundle this one.

The only other English team in the Europa League this season, Everton, was drawn against French top side, Olympique Lyonnais as well as resurgent Italian side Atalanta and debutants, Apollon Limassol FC of Cyprus.

The Toffees will battle Lyon for top spot although Atalanta are set to be spoilers after what was largely a fine season in the Seria A last term where they finished 4th behind Juventus, Roma and Napoli and ahead of both Inter Milan and AC Milan.

Lyon will be looking to get to final of this year’s competition which will be hosted on its home ground, Parc Olympique Lyonnais. 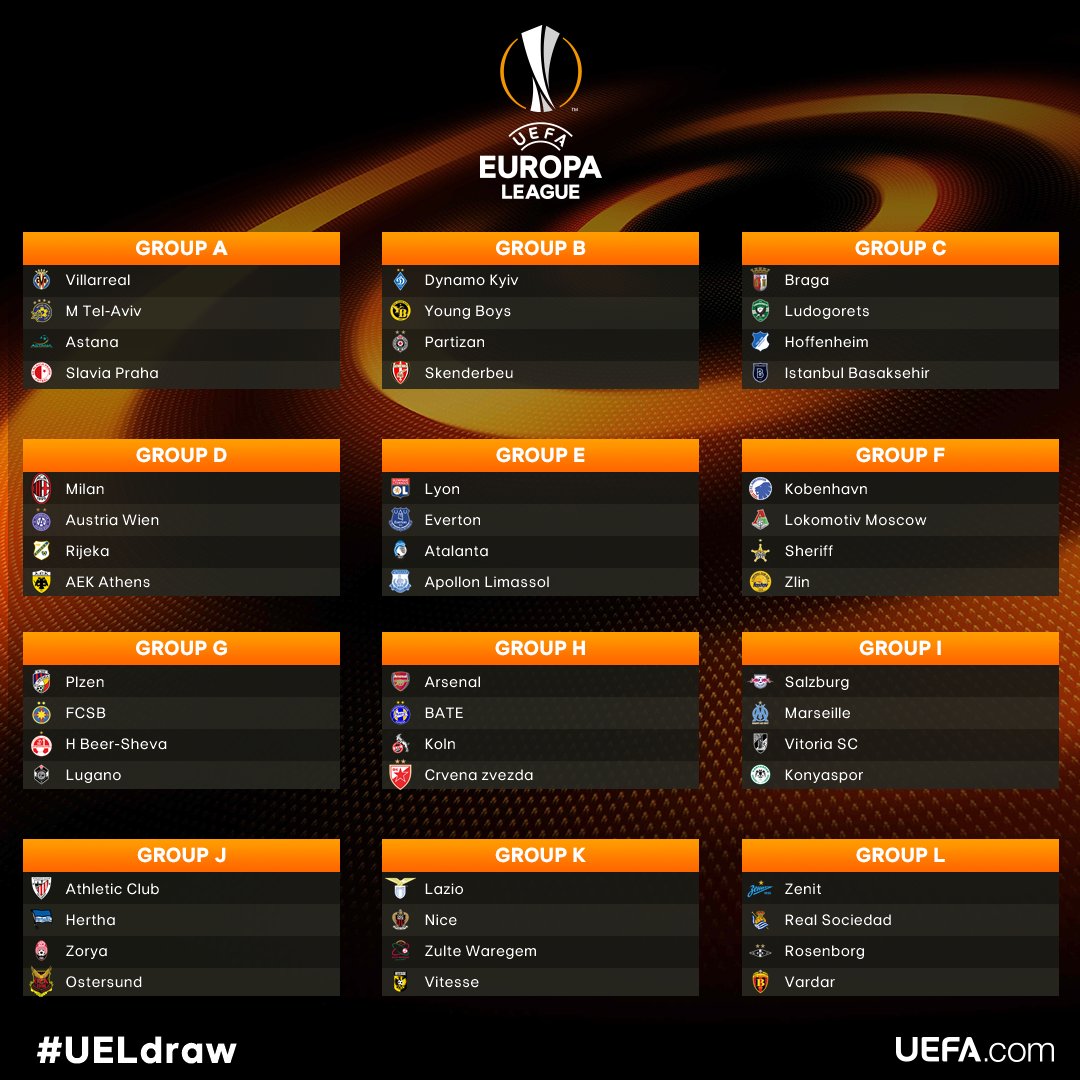