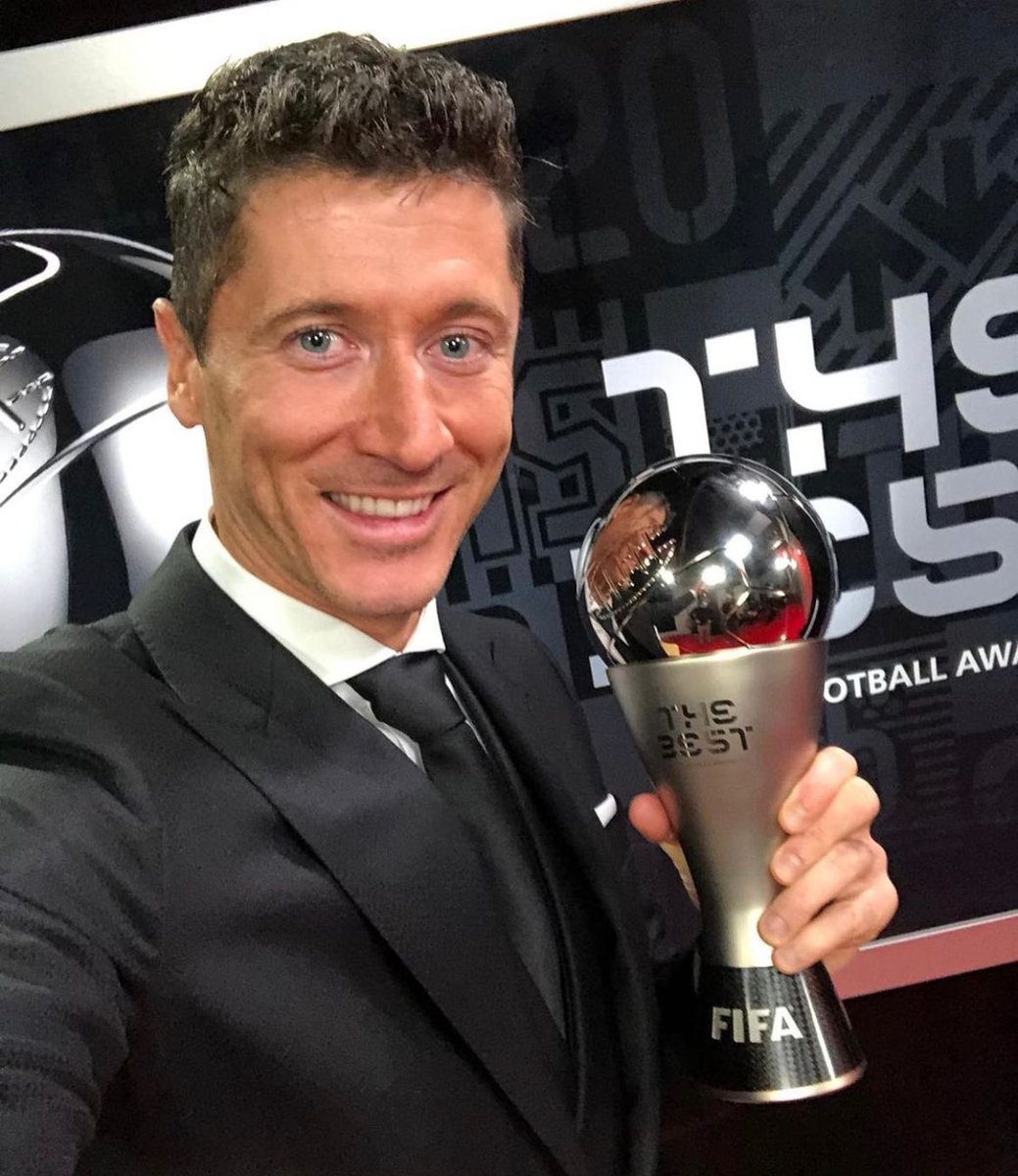 Erik Lamela, now of Sevilla, won the best goal award for his trick rabona shot for Spurs in the North London derby. The medical staff and players of Denmark, who had to deal with Christian Eriksen’s collapse on the field at the Euro won the “fair-play” award.

Denmark and Finland's supporters won the FIFA Fan Award for their show of solidarity following Eriksen's collapse. As the crowd waited for news on Eriksen's health, fans of both teams banded together in an emotional tribute. Finnish fans chanted "Christian!" while Danish supporters responded with "Eriksen".