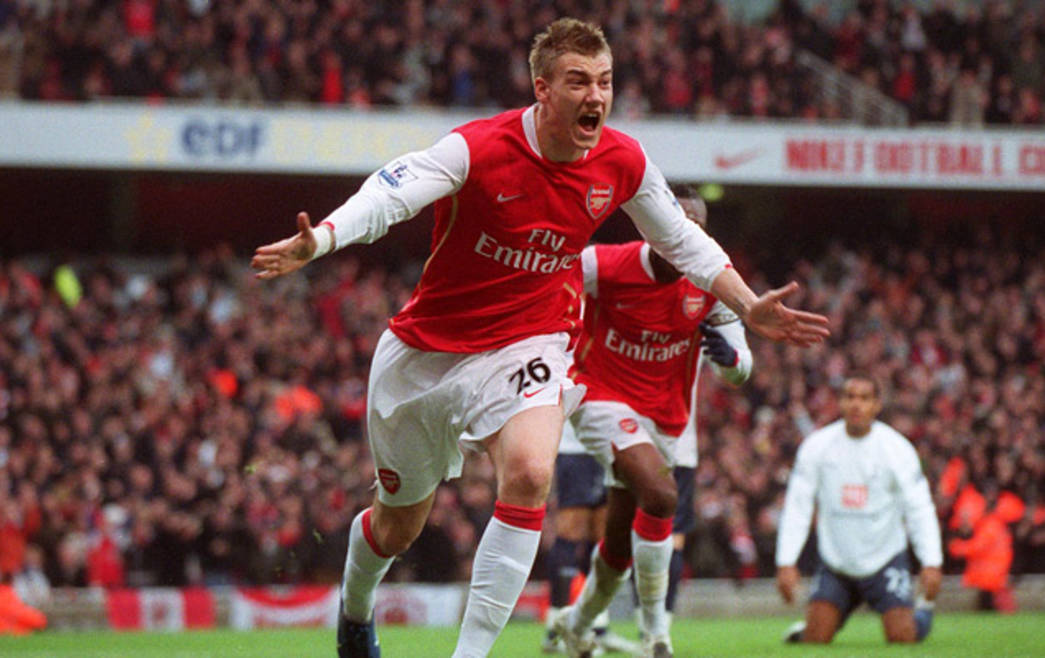 The Danish and Ex-Arsenal striker has announced that he is retiring from football at age 33. The forward to the step to retirement having failed to get a club to sign him in 18 months, however, he will still be in the sport as he already started taking coaching courses. Bendtner, since making his Arsenal debut in 2005 has gone on to represent Sunderland, Birmingham and Juventus, scored 30 times for his country, won major honours like the Serie A title with Juventus, German Cup with Wolfsburg and two Norwegian championships.

During his career, he landed a jail term for assaulting a taxi driver, blew millions playing poker, fathered a child with a baroness and was slapped with a huge fine for showing off his Paddy Power boxers during a game. The striker split with long-term girlfriend Philine Roepstorff, 28, last month - with the model since matched with Spider-Man actor Tom Holland on the exclusive celebrity dating app, Raya.

In his words, Ex-Arsenal striker stated that "I'm going to have to spend time understanding that it's really over now. I have to find something else to care about and find something to give me what football has given me all these years.

"I've been playing football all my life, and it just stops overnight. Suddenly I'm outside the game, and I want to do a lot of things.

"But this has not been possible because of the coronavirus pandemic.

"The rush you get from being inside a stadium is impossible to get anywhere else.

"Football is such a big part of my life that I can't step away from it.

"That is why I am taking coaching courses. I hope this can give me as much, or maybe even more than I got from being a player.

"In this way, I still want to be part of football."