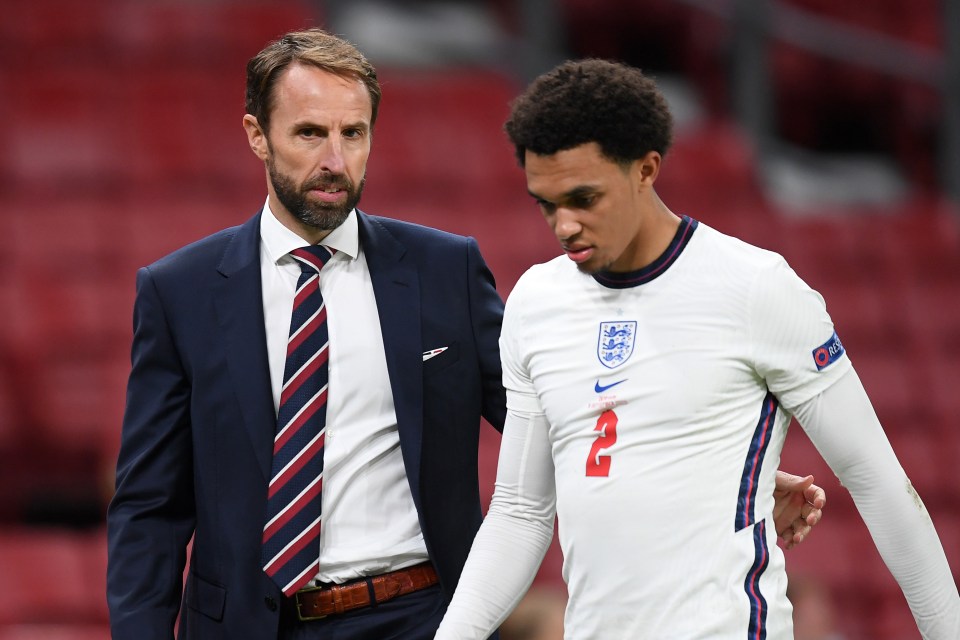 England Men's coach Gareth Southgate has picked his final 26-man squad that will participate in this year's Euro which will commence on Friday, June 11 2021. The inclusion of Liverpool's right back, Trent Alexander-Arnold and the omission of Jesse Lingard, Ollie Watkins and James Ward-Prowse were the headlines of the selection.

Others who made the initially 33 man list but couldn't make the final selection are Mason Greenwood, Ben Godfrey, Aaron Ramsdale, James Ward-Prowse, and Ben White.