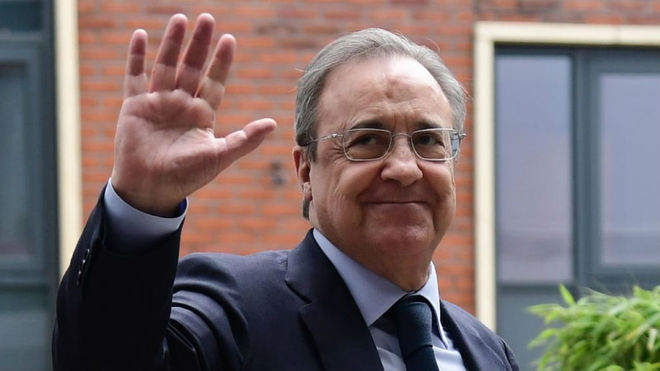 Florentino Perez has been re-elected as the Real Madrid President for another four years term in an election that he contested without an opponent.

The 74years old has been the president of the Spanish giant club for the past 18 years and still counting.

Perez declared his intention and called for the election since April 1st, inviting his potential opponent to step forward and make themselves available to the club’s electoral board before April 12th.

The conditions to participate were; a candidate must have been a Real Madrid member or socio for at least 20years and must be financially buoyant enough to obtain a bank guarantee worth at least 15% of the club worth/budget.

He has now occupied the seat for the third time unopposed. He has been contesting such since 2013 and 2017.