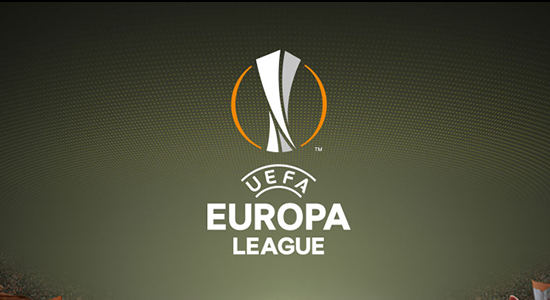 The Europa League last-16 draw was held today 26th of February 2020 after successful completion of round of 32; This will see the likes of Manchester United playing host to AC Milan while Arsenal and Tottenham will travel east with the hope for a place in Arena Gdańsk, Poland on 26 May 2020.

The draw was a straight draw, with all the teams in the same pot with no seeding or country protection. This edition first legs are scheduled for Thursday 11 March, and Thursday 18 March for the reverse fixture; As usual, If ties are level after 180 minutes they have decided on away goals, first and foremost. If teams still can't be separated, it goes to extra time. If both teams score the same number of goals during the 30 additional minutes, away goals count double. If there are no further goals in extra time, the tie goes to a penalty shoot-out (alternate takers).