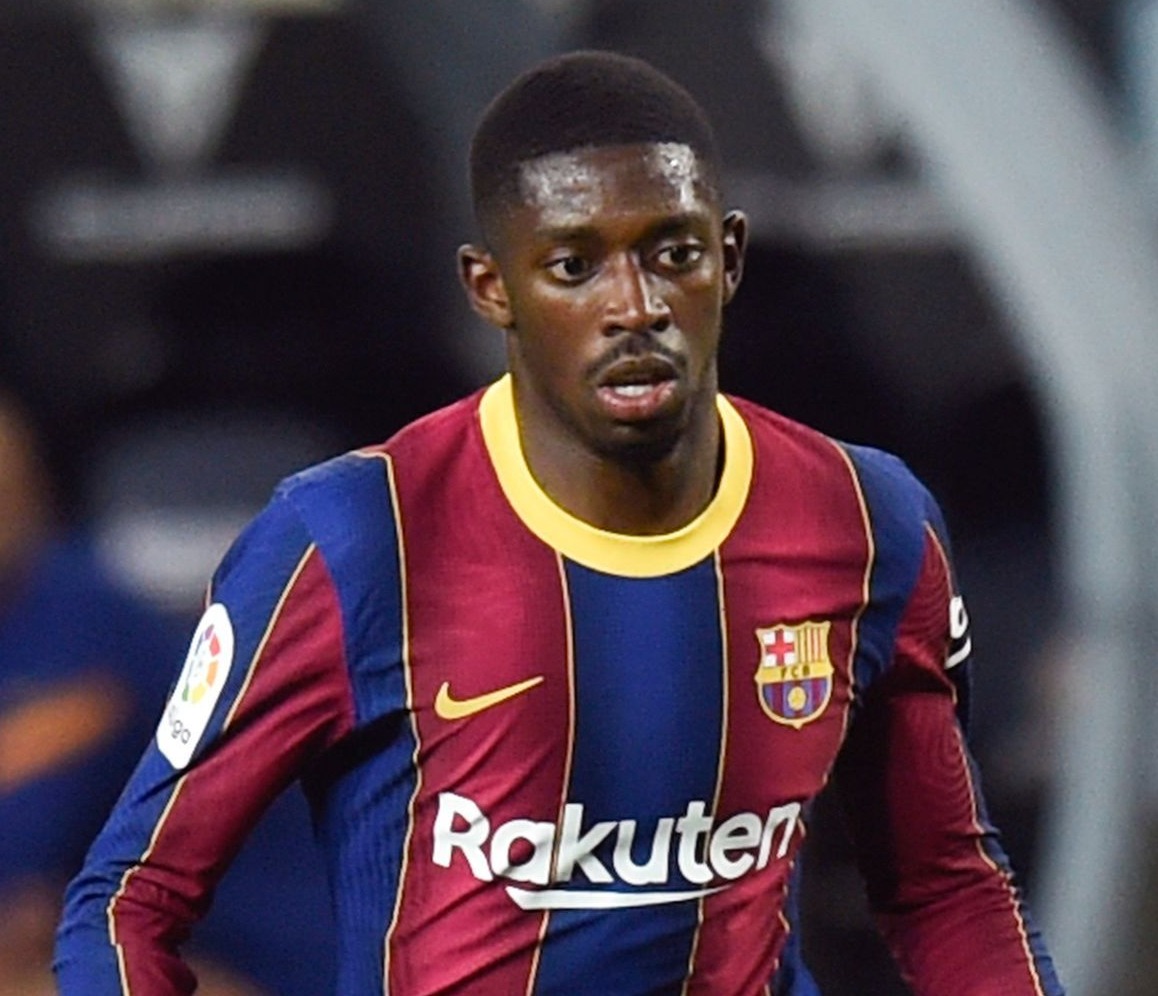 Ousmane Dembele Rescinds His Decision On Crossing Over To Manchester United

Barcelona winger, Ousmane Dembele, makes a U-turn over his intention to transfer to Man United after talks were started on the deal. RAC1 reports that the Red Devils were set to absorb the 23years Barcelona star.

The United boss, Ole Gunnar Solsjaer, was considering the replacement of Jadon Sancho, who seems to remain at Borussia Dortmund this season.

Meanwhile, Dortmund has disclosed that this summer, Sancho would not leave until United are ready to offer €120 million (£109.6m) before the deal can be sealed.

Despite the interest by the United and the Liver pool, Dembele was not bothered but was ready to pass the season in Barcelona.

However, the Winger is reconsidering his decision and leave Camp Nou, following Barca’s decision to enter negotiations with United over a potential deal.

Man United are interested in Dembele on loan with an option to finalize the transfer next summer, but Barcelona’s interest is to let him go for payment so that they can secure the deal of signing Memphis Depay and Manchester City defender, Eric Garcia.