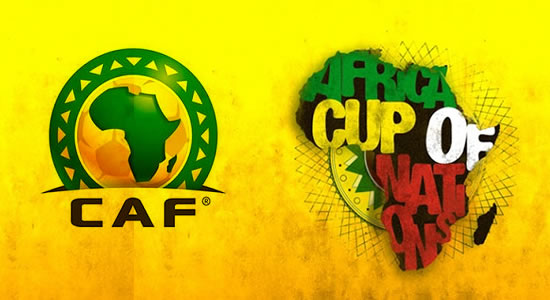 In a surprising turn of events, the Egyptian Football Association (EFA) announced that the African Cup of Nations (AFCON) trophy has lost from its headquarters in Cairo. The Egyptian Pharaohs won the AFCON cup 3 times in a row, thus they could stake claim to the trophy permanently. Ahmed Shobeir, former EFA vice-president said “The EFA started looking for some trophies because they wanted to place them in a notable museum inside the EFA” “However, the EFA was shocked to discover that the AFCON trophy was lost and decided to open an investigation”.

It was earlier claimed that the Egyptian former captain, Ahmed Hassan who was essential in the Egyptians winning the trophy 2006, 2008, and 2010 was in possession of the trophy but he refuted the claim.

Ahmed Hassan says he wished he kept the trophy in his house instead of it going missing from the EFA’s headquarters.

Egypt is the most successful country in the history of the competition having won seven (7) times since 1957.