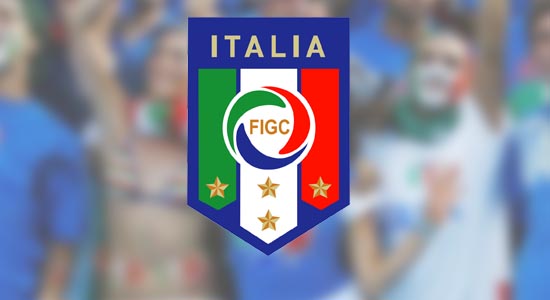 Italian football league, Serie A has on Friday confirmed June 20, 2020 as return date with matches in hand after a three-month break due to the COVID-19 pandemic, Sports Minister Vincenzo Spadafora said.

Spadafora added that the June 20 resumption to the suspended championship which stopped since March 9 was following the government's approval to restart the league.

"It was a very useful meeting and, as we had said from the start, football was always going to resume when we had the conditions to ensure safety and the committee gave the go-ahead to the protocol," the sports minister said.

"Italy is getting back on track and it is only fair that football should too. The committee agreed with the protocol, but confirmed the absolute necessity for a quarantine period if a player tests positive.

"We also received guarantees the process of player testing will not affect or detract from the general population's access to testing in any way," he added.

In a statement, Serie A said, "The clubs welcomed the green light given yesterday by Minister Spadafora for the resumption of Serie A and voted unanimously to play the four postponed matches on the weekend of June 20-21."

The remaining four matches include Atlanta vs Sassuolo, Hellas Verona vs Cagliari, Inter Milan vs Sampdoria and Torino vs Parma. Also, the league said dates and time frames for the matches would be announced.