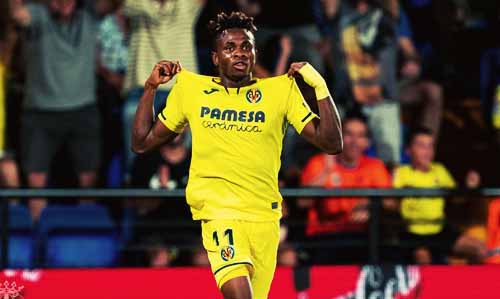 Spanish La Liga has officially been given the green light to resume in June. The country Prime Minister Pedro Sanchez said La Liga can return as early as June 8, although June 12 or June 19 will be targeted for action to officially resume, pending an announcement from La Liga president Javier Tebas.

"The resumption of major professional sporting competitions and in particular La Liga will be allowed from the week of June 8," Sanchez told a press conference.

Much like what's happening in Germany's Bundesliga, games would be without any fans and with strict protocols in order to ensure safety for all those involved. Teams in La Liga began group training over the last week. Sanchez stressed that the league can only resume as long as it does what is needed from a safety standpoint. La Liga has been stopped since March due to the coronavirus pandemic, with Spain being one of the worst-hit countries in Europe.

In April, Tebas stressed the importance of La Liga returning due to the economic impact of having the season called off. "If we are looking at the economic impact, including the money we would get from European competitions, the revenue Spanish clubs would miss out on if we don't get back playing again is €1 billion. If we do get playing but without spectators, it would be 300 million," Tebas said. "Even if we get back to playing with spectators, the damage this situation has already caused would be €150 million."

La Liga teams have played 27 games so far, with each team having 11 games remaining to complete the 2019-20 campaign. Players will also undergo tests for coronavirus the day before games and will have their temperatures taken before being allowed to enter stadiums.