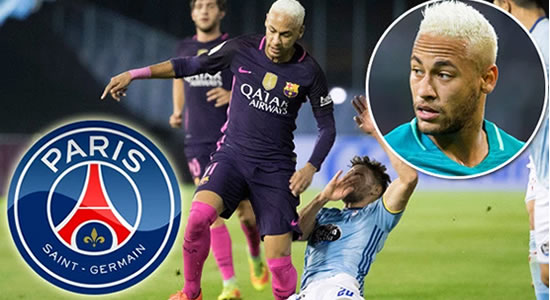 Paris Saint-Germain is to be crowned champions of France despite the season being ended early due to Coronavirus pandemic, according to L'Equipe. France's top-flight season was called to a halt on Tuesday, but L'Equipe is now reporting that PSG will be awarded the title for the 2019-20 campaign.

Meanwhile, at the bottom, the finalised table based on points/ match ratio is bad news for Amiens and Toulouse who look set to be relegated to Ligue 2 despite still having 10 matches till to play. Paris Saint-Germain, Marseille and Rennes are set to qualify for next season's Champions League, while Lille, Reims and Nice will be awarded Europa league spots.

The decision is equally good news for Ligue 2 high-flyers FC Lorient and Rc Lens who would be promoted into Ligue 1 for the 2020-21 season. Third bottom Nimes, although in the relegation zone appear to be set to keep their place in the top flight given there will be no Ligue 2 playoffs and a chance for a third team to earn promotion from the second tier.

The proposals put forward by the LFP bureau will be voted on by a board of directors and then validated and confirmed by the general assembly before being made official. it is understood that it is almost certain that the decision will be put through but PSG will not be confirmed champions until the full process has been completed. If indeed PSG is awarded the trophy, it will be heir third consecutive triumph and the ninth league title in their history.