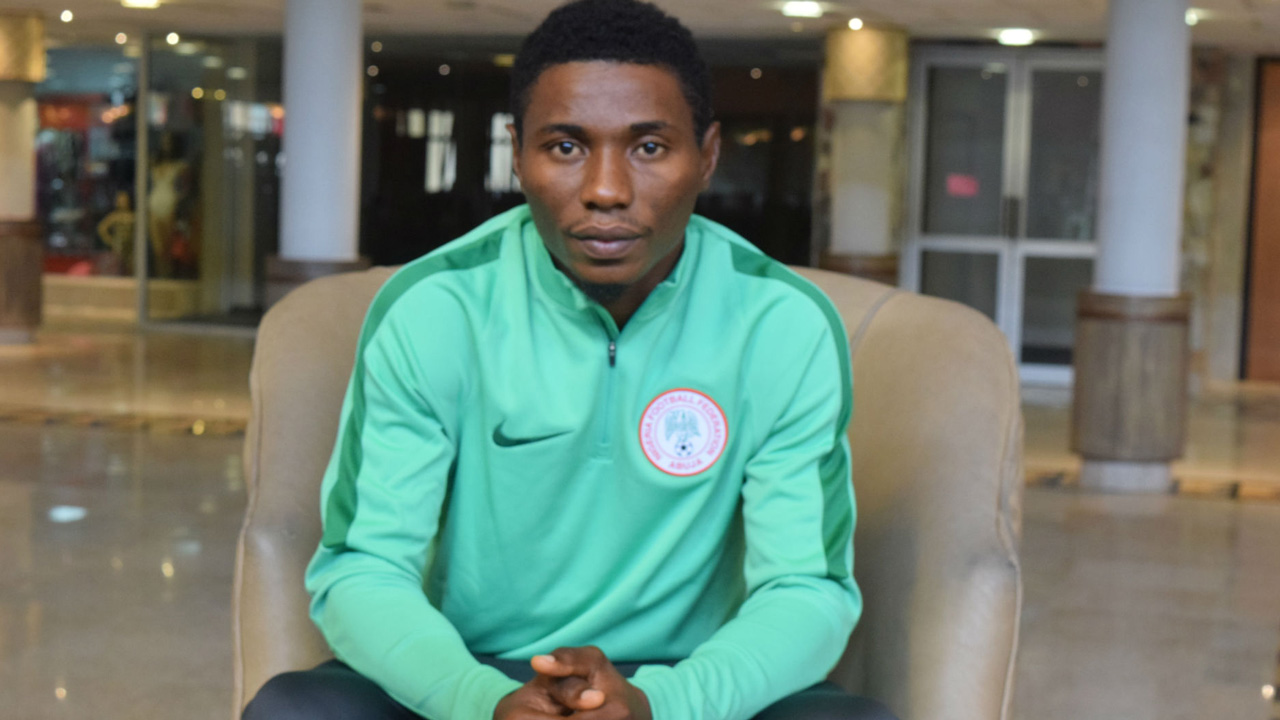 Ojo and Iluyomade were the only two out of three passengers abducted while on their way home on Sunday, March 22, 2020, at Ipele, after Ifon in Ondo State. The other person who had escaped was Emma James. The players were on their way home after the suspension of the Nigeria Professional Football League (NPFL) due to fears over the spread of coronavirus.

The duo was however released on Wednesday, March 25 according to a statement from the club's twitter handle; “Enyimba midfielder Ekundayo Ojo and Abia Comets' Benjamin Iluyomade, who was kidnapped on Sunday have regained their freedom,”

“The footballers were released on Wednesday night following combined efforts of Enyimba Football Club and families of the players.

“The players have since reunited with their families.”

Initial reports circulated social media suggested that the kidnappers requested for a sum of N20 million before they can be released, however, it is unclear if such ransom was paid by the club and/ families.