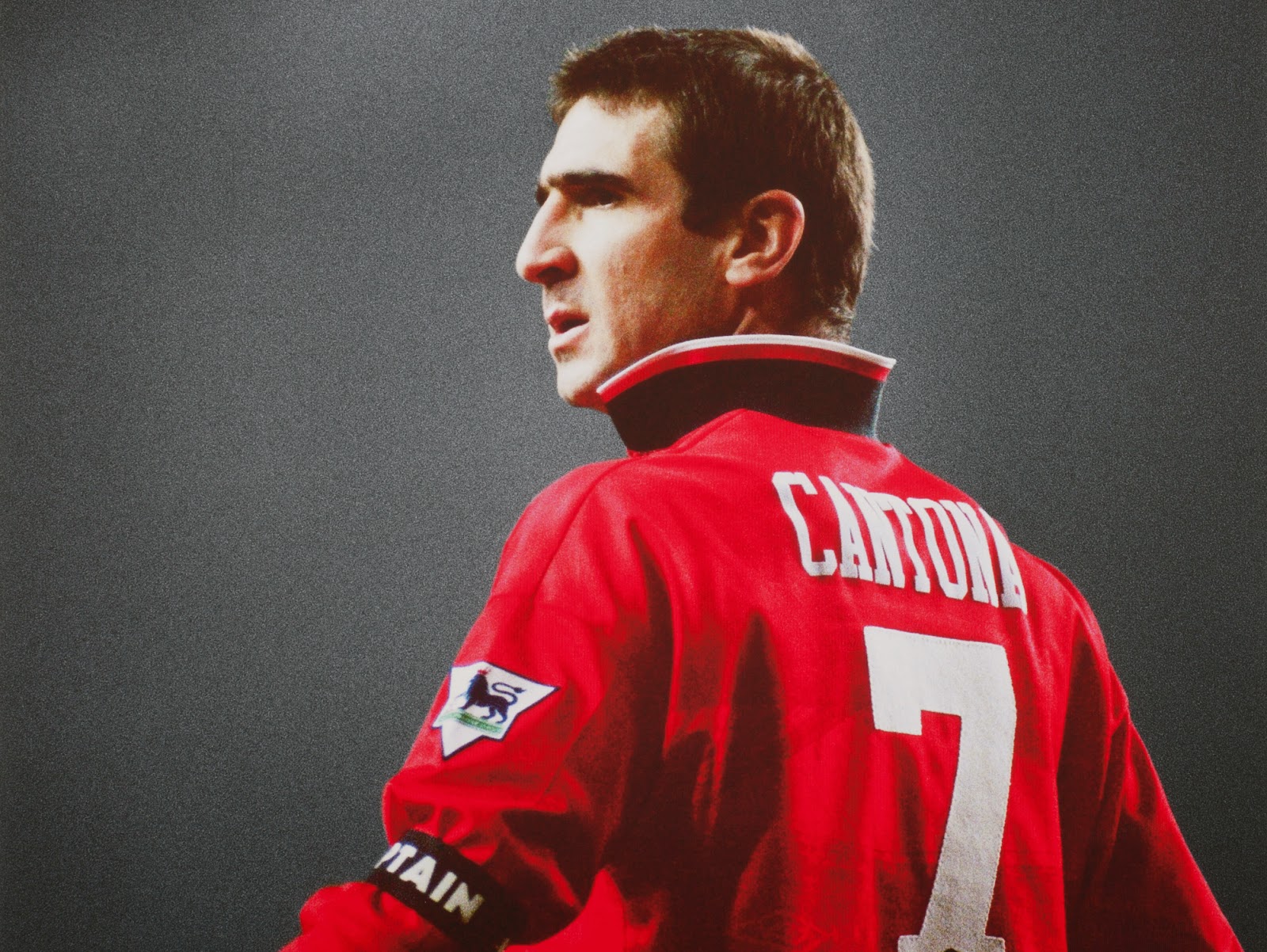 The Red Devils have a number of legendary former players as ambassadors already, from Sir Bobby Charlton and Denis Law to Bryan Robson and Andy Cole to Park Ji-Sung and Nemanja Vidic, among others. Ambassadors make personal appearances, such as on roadshows.

Cantona is an iconic figure from United's history and produced many moments befitting that status. He's still revered at the club and by fans.

The Frenchman joined the Red Devils from Leeds United in November 1992 and helped the club to win their first top-division title since 1967 that season.

It was the first of four Premier League titles Cantona won at Old Trafford. He also won the FA Cup in 1994 and 1996, as well as the Charity Shield on three occasions.

Cantona retired from playing in 1997, aged 30, and became an actor. In 2002, he was the inaugural inductee into the English Football Hall of Fame.