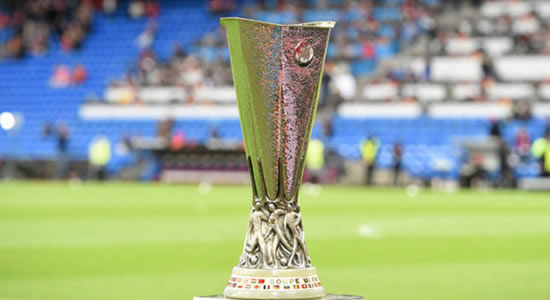 Manchester United landed a favourable draw as they are set to face Austrian club LASK while Steven Gerrard’s Rangers, the only Scottish club left in the competition will face 1988 winners, Bayer Leverkusen.

The Europa League last 16 draw which was held on Friday Feb 28 at UEFA HQ in Nyon, Switzerland sees english side Wolves face Olympiacos, who edge Arsenal to the next round. Three times champions Inter face Getafe.

Record winners (five-time) Sevilla will play Roma. Unlike the last 32, this was a completely free draw with no seeding and no country protection. First leg ties will be played on Thursday 12 March, with the returns one week later on Thursday 19 March. Kick-off times will be split, as has been the case in the competition all season.

The quarter-final and semi-final draw will be held consecutively on Friday 20 March.

The 2020 final takes place in Gdansk, Poland on Wednesday 27 May, with an automatic place in next season’s Champions League group stage on offer for the winners.