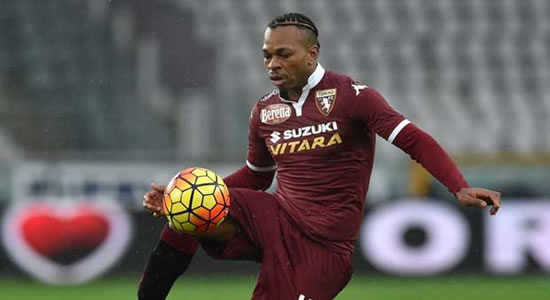 Former Super Eagles midfielder Joel Obi is fighting for a to return to international football with Nigeria after scoring in two consecutive games for Serie ‘A’ side Torino in their pre season games.

Obi’s career have been plagued by injuries which has restricted him from fulfilling the potentials that made him play a sterling role for Inter-Milan during his formative years with the San Siro outfit.

He scored his first pre-season goal with a well taken right footed shot before adding another two days later with a header in their 2- 0 win over French side Guingamp.

Few months ago the 26 year old spoke of his desire to return to the Nigeria national team. With his showing for Torino in their pre season games, he could be in line for a call up by coach Gernot Rohr.

Fitness has always been his major setback as he has suffered serious injuries in the past, but last season he stayed fit for a longer period and played a total of 20 games. His highest tally of league games since the 2011/2012 season when he made 27 league appearances for Inter-Milan.