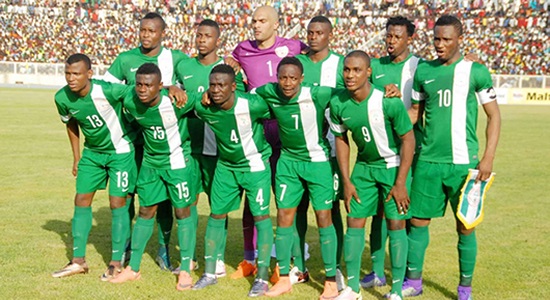 The Super Eagles of Nigeria have been drawn in Group C where they will battle it out for the next round Cape Verde, Central African Republic and Liberia.

The Super Eagles will begin their 2022 World Cup qualifying campaign in October against Cape Verde; this will be the first time Nigeria will face the West African islanders in an international competition. Thereafter play the Central African Republic and Liberia.

The Draw which took place on Tuesday in Cairo, Egypt, featured 40 African countries who were divided into ten groups of four teams each.

The group winners will then proceed to the third and final round of the qualifiers, which will be a knockout fixture, then five winners will advance to the group stage of the Qatar 2022.