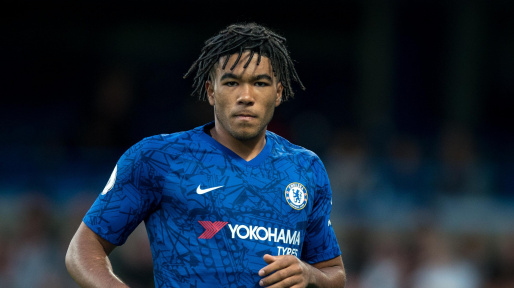 Reece James, Chelsea youngster is close to signing a new five-year deal with the club.

According to the UK Telegraph, James has become a first-team regular under Frank Lampard this term and the manager is keen to tie him to the Blues.

The 20-year-old attracted attention from Manchester United and Bayern Munich last summer, but Lampard assured him that he would be given playing time.

James has made 17 appearances so far this term. His current deal runs until 2022, but he remains on the basic wages that he signed as a 17-year-old.

The fullback is keen on staying at Stamford Bridge and is close to putting pen to paper on a five-year deal.

Chelsea view James as a long-term replacement for Cesar Azpilicueta.