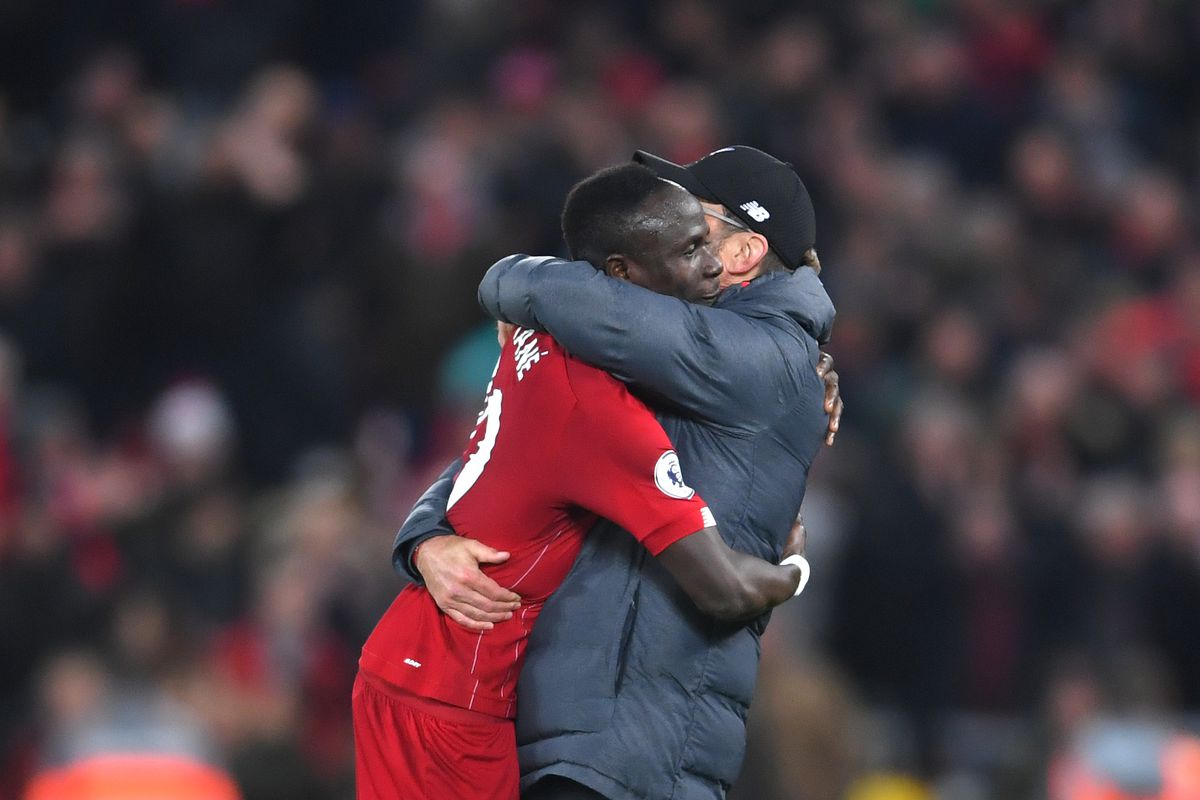 The German coach celebrated his new deal by winning Premier League Manager of the Month for the third time this season as Sadio Mane was named Player of the Month.

Jurgen Klopp saluted his players after adding the Premier League Manager of the Month award to the long-term Liverpool contract extension he signed on Friday.

"It feels really good," Klopp said. "But I don't take it personally. My players are responsible for that, obviously, because they have so far played an outstanding season."

Among the most impressive performers for Liverpool has been Sadio Mane, who was named Player of the Month.

Mane found the net three times and registered one assist in November.

One of his standout efforts was a late winner in the 2-1 victory at Aston Villa, as the Reds came from behind with two strikes in the closing stages. The Senegal international has been in fine form throughout the season, elevating himself to become arguably Liverpool's most crucial player in attack, with nine goals and four assists in his 15 league outings. Mane's stellar record has helped the club charge to a 46-point haul that has them on track to win their first league title in 30 years.

The Belgian got the nod for his sublime long-range half-volley in a 2-2 to draw against Newcastle at St James' Park on November 30, beating Tammy Abraham, Harry Wilson, Ruben Neves, Fabinho, Joao Moutinho and Jonjo Shelvey in the final voting.