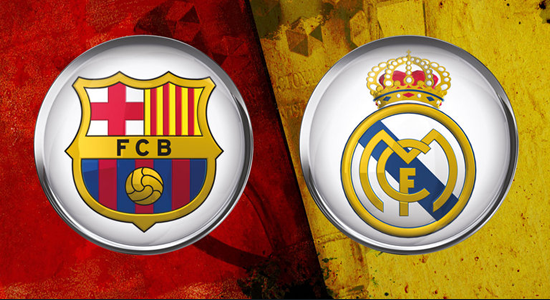 The LaLiga match between Barcelona and Real Madrid dubbed El Clásico which was initially predated on 26 October before being rescheduled for 18 December over Catalan Separatist Protest will hold on the rescheduled date.

According to the Catalan police force, the LaLiga match between Barcelona and Real Madrid, scheduled for 18 December, is expected to be played under normal conditions despite threats of a protest called for by a group known as Tsunami Democràtic.

Barcelona president Josep Maria Bartomeu also added that the Clasico against Real Madrid next week will not be postponed again, amid renewed fears of unrest around the fixture.

Protestors from the Catalan separatist movement, Democratic Tsunami, have called for a "massive" protest outside Camp Nou, where Barcelona are due to play against Real Madrid in La Liga on December 18.

Spain's most prestigious fixture was originally scheduled for October 26 but had to be postponed following a wave of pro-independence demonstrations in the city.

"I can say that the Clasico will be played, it will not be postponed again," Bartomeu said at a Christmas press event in Barcelona.

"It is everyone's responsibility to ensure it goes ahead. We know that we live in a complicated period in Catalonia but that can be compatible with the sport.

"Our stadium is a place for free expression, it always has been, and that is why we want to send out a message of normality and calm.

"The club is preparing for the Clasico with complete normality and we tell our fans to come with their family and friends.

"Together we have to deliver a Clasico that is a celebration of sport and of people. We want peace and calm."

Democratic Tsunami has urged protestors to gather at four points around Camp Nou from 4:00 pm (1500 GMT), four hours before kick-off.

The rally is the latest in a series of demonstrations that began two months ago when Spain's top court jailed nine Catalan separatist leaders over their role in a failed 2017 bid for independence.