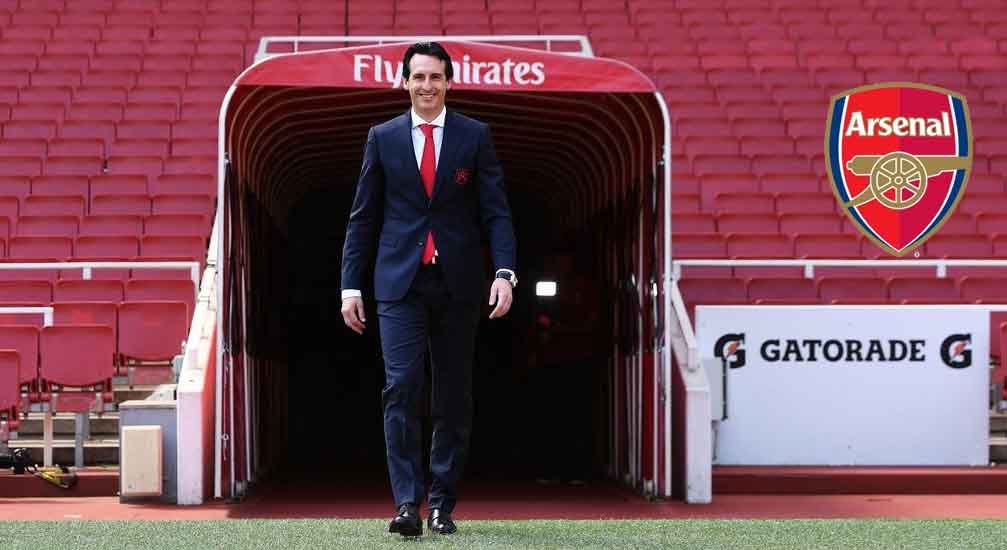 Unai Emery was relieved of his duties as Arsenal manager in the early hours of Friday after a series of poor result which leaves the team to languish in 8th place after 13 games in the EPL.

The Spaniard who replaced club legend Arsene Wenger in the summer of 2018 was fired after a 2-1 defeat to Frankfurt in the Europa League on Thursday. He has however been replaced by former youth coach and club legend, Freddie Ljungberg on interim before the hunt for a new manager.

According to Arsenal director Josh Kroenke, he said the decision was made due to results and performances not being at the level required.

"Our most sincere thanks go to Unai and his colleagues who were unrelenting in their efforts to get the club back to competing at the level we all expect and demand,"

"We wish Unai and his team nothing but future success."

Former player and current first-team coach Freddie Ljungberg will take over on a temporary basis as the search for the new head coach gets underway.

"However long I oversee Arsenal for I will give everything I have to put smiles on faces again," Ljungberg tweeted.

"We have a busy few weeks ahead and the team needs your support. Let's get to work!"

Arsenal's next game is away to Norwich City in the EPL on Sunday.