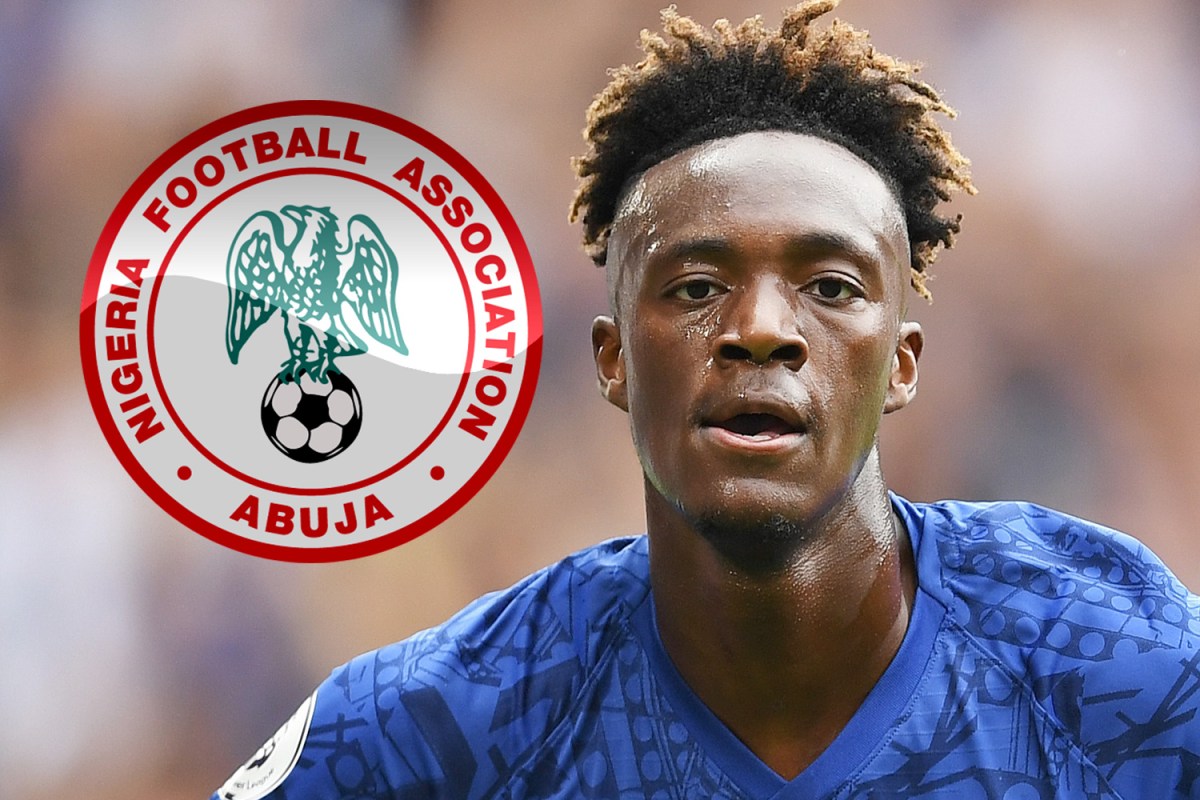 Nigeria has launched a daring attempt to persuade Chelsea striker, Tammy Abraham, to ignore England and represent the Super Eagles at international level.

Abraham made his England first appearance in a friendly win over Germany in November 2017 and a week later appeared against Brazil, but he is free to switch as he has yet to play a competitive match for Gareth Southgate.

However, Abraham, scored four goals in his last two Chelsea games, told Nigeria that he will decide before April next year.

Amaju Pinnick, the Nigerian Football Federation (NNF) President disclosed he will not relent in his quest for mobilizing good players that can represent our dear country and bring us trophies. We will continue to scout for more qualified players of Nigerian extract and convince them that they have a stake in developing their fatherland.

He noted that though the players are adults with independent minds, we have been told to hold on until next year April before he would make up his mind on the matter.

In his statement, “I told him that he had a better chance of playing regularly for Nigeria than England, which has a galaxy of strikers.”

The striker in his recent kick against Norwich and Sheffield United has helped justify Frank Lampard’s decision to place faith in the Chelsea Academy graduate.

Meanwhile, Lampard has revealed that he has been helping the former Bristol City, Swansea and Aston Villa Loanee to step-up his game.

He disclosed, “I’m delighted with Tammy, delighted with his attitude,” He has a really great attitude in training and desire to score. His all-round game as well. We’ve been working closely with Tammy on little bits of his game, he can do better.