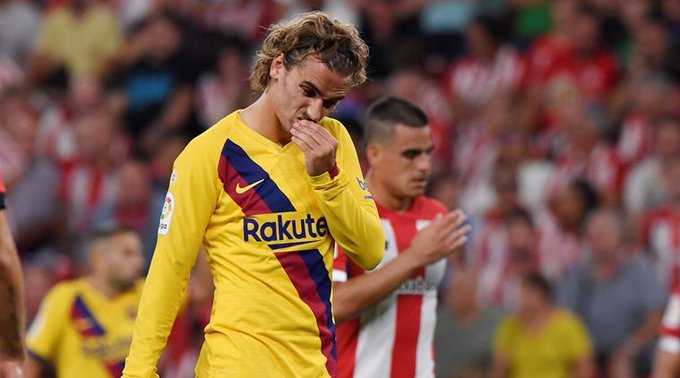 Barcelona Get Off To First Opening Day Defeat in 11 years

FC Barcelona made a nightmare start to their La Liga title defence on Friday by losing 1-0 to Athletic Bilbao, after a sensational late volley from substitute Aritz Aduriz.

Athletic had two big opportunities to take the lead early on, but Marc-Andre ter Stegen denied Inaki Williams on both occasions. The first was a wonderful save from Williams' powerful long shot, before ter Stegen got down quickly to push away his shot from inside the box.

Barcelona could've taken the lead soon after when a woeful back pass fell straight to Luis Suarez, but the Uruguayan couldn't capitalise, as he turned and smacked the post before he was hobbled off in the 37th minute with what looked like a calf injury before Aduriz came on in the 88th.

The 38-year-old striker who has announced he will retire at the end of the season had a spectacular game as he threw himself into the air and acrobatically volleyed past Marc-Andre ter Stegen to send San Mames wild on La Liga’s opening night.

This defeat will be the first time in 11 seasons when they lost to Numancia 1-0 in 2008. Although, FCB won the La liga title that season with 87 points and scored a record number of 105 goals. The last team Numancia, that defeated FCB ended up being relegated with 35 points. 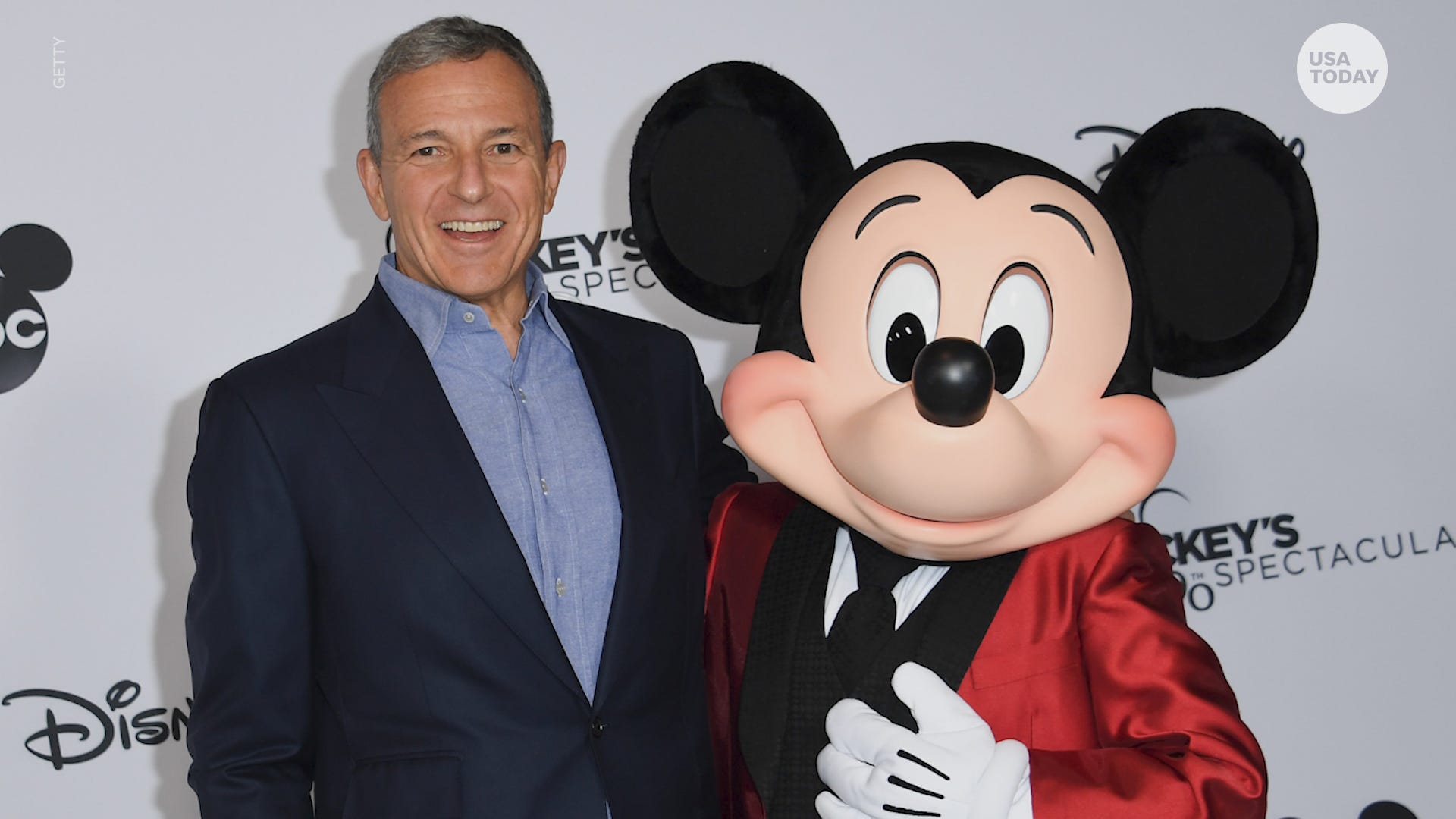