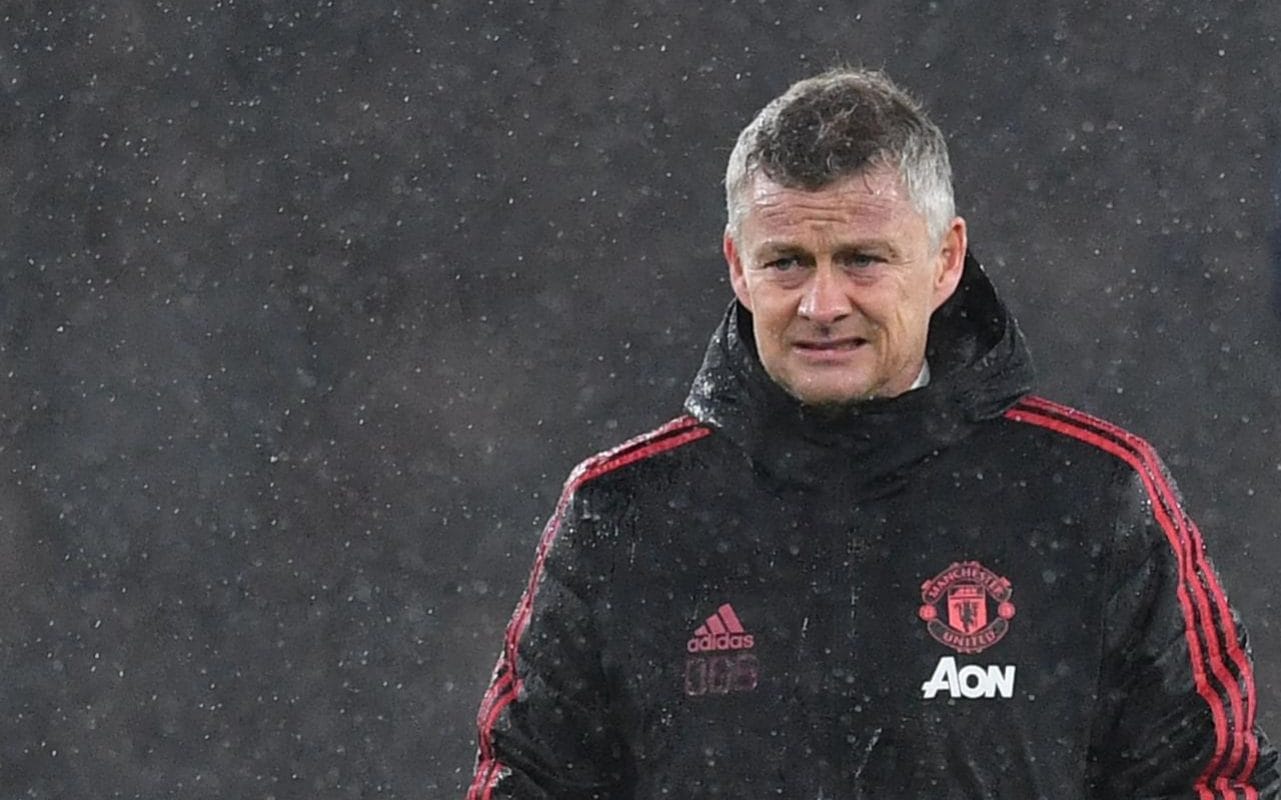 Goals from Granit Xhaka and Pierre Emerick-Aubameyang was enough to hand the baby face assassin his first defeat as caretaker manager of Manchester United.

This victory has enabled Arsenal to leapfrog United into the Premier League top four and also close to within just a point of third-placed Tottenham.

The future of the London club is now in its hands as it does not face any of the top six in their remaining eight league games, whilst United, Chelsea, and Spurs will still face City, Liverpool and themselves.