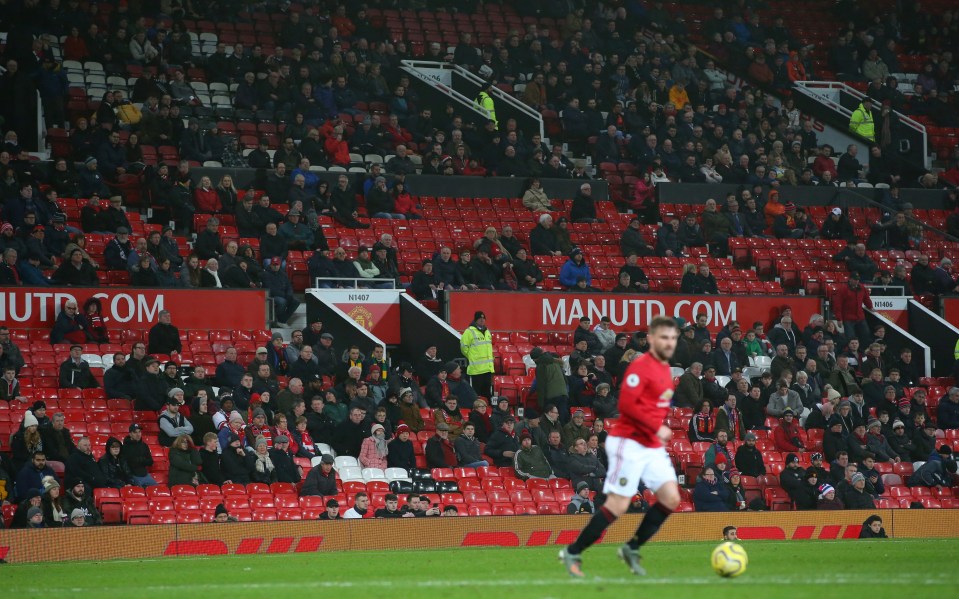 Manchester United fans are planning to walk out in the 68th minute during their upcoming Premier League clash against Wolves in protest at the club’s ownership. Saturday’s fixture pits Ole Gunnar Solskjaer’s fifth place side against Wolves in seventh, with both teams on 34 points after 24 matches.

Chelsea manager, Frank Lampard has confirmed that Olivier Giroud will not leave Stamford Bridge this January, amidst speculation that the French forward is interested in a move to London rival Tottenham. According to Sky Sports News, Italian sides Lazio and Inter Milan were also reportedly interested in signing the France international, who has been short of game time at Stamford Bridge this season. 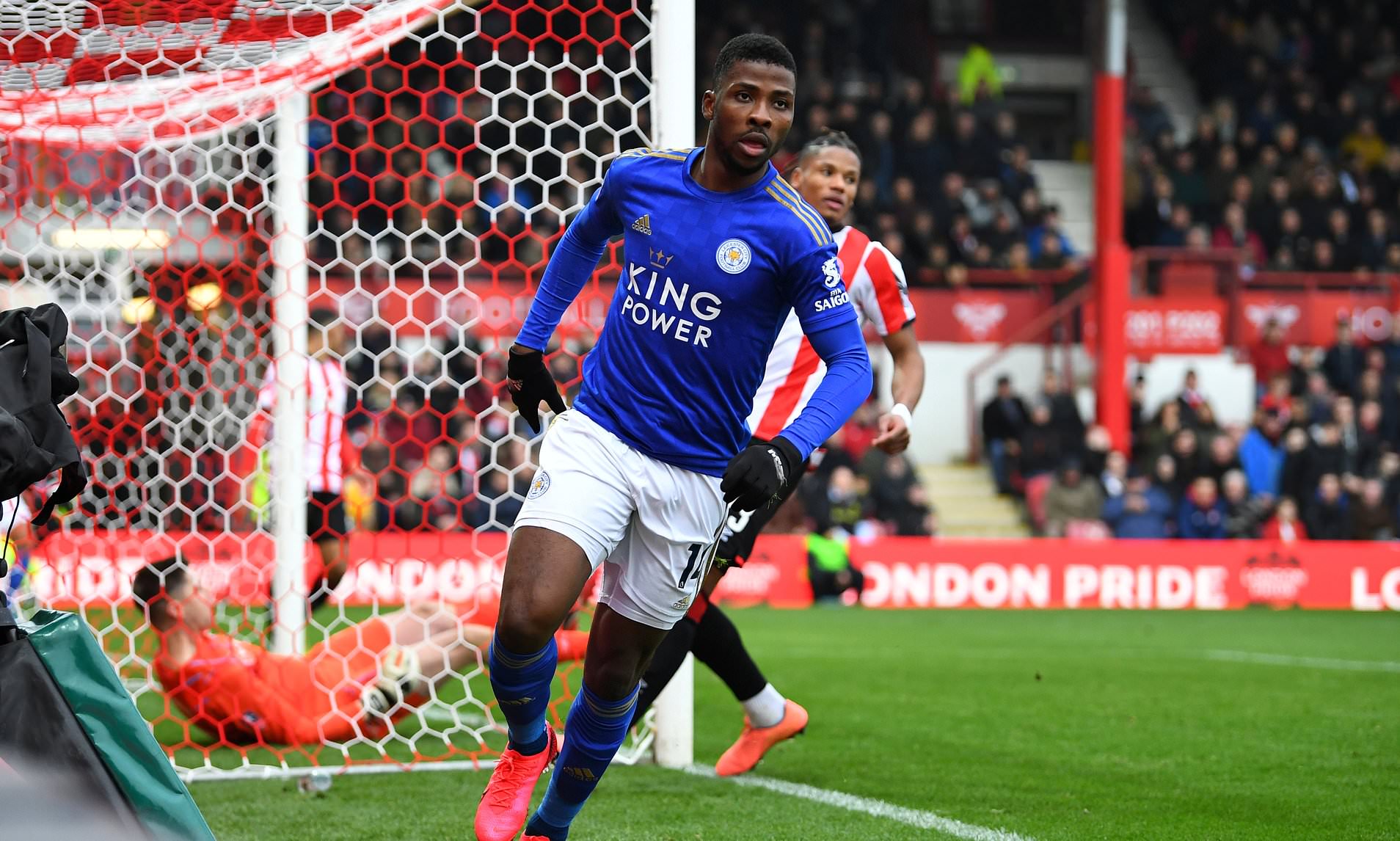 Leicester City manager, Brendan Rodgers, has criticised Nigerian striker, Kelechi Iheanacho, for not winning the Foxes a penalty during their 2-1 defeat to Aston Villa in the Carabao Cup semi-final second leg encounter on Tuesday night. Iheanacho’s strike was not enough as two goals from Aston Villa's Matt Targett and Trezeguet sealed the fate of Leicester. 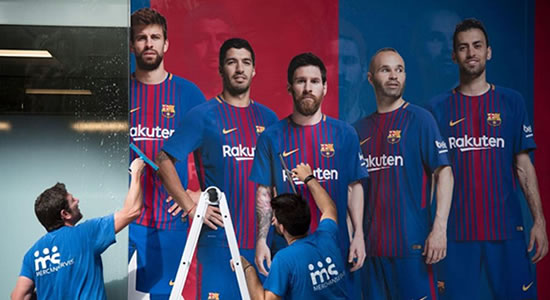 Barcelona Manager, Quique Setien has reacted to his side’s La Liga 2 – 0 defeats to Valencia on Saturday. He said, Valencia defeated Barcelona, thanks to Maxi Gomez’s and a Jordi Alba own goal at Mestalla. This is Setien first defeat as Barcelona Manager in Just a second of La Liga game in charge after replacing Ernesto Valverde few days ago. 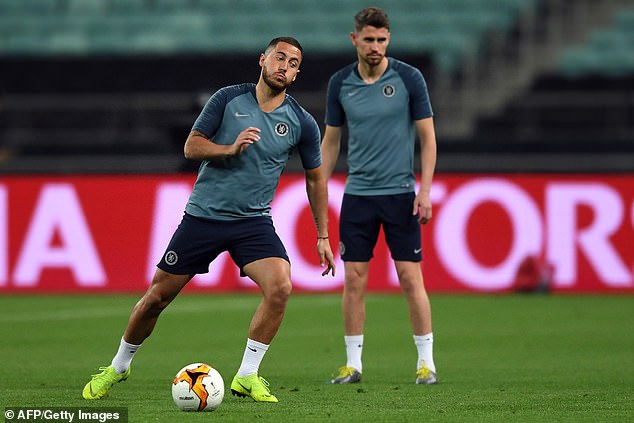 Real Madrid star, Eden Hazard has taken a giant step towards his recovery from injury after completing his first training session with his Real Madrid teammates since picking up a knock against Paris Saint-Germain on November 26. According to Marca.com, Hazard is resuming after spending two months and three days without action due to injury. The Belgian was finally able to put his boots on and work at almost the same pace as the rest of the squad. 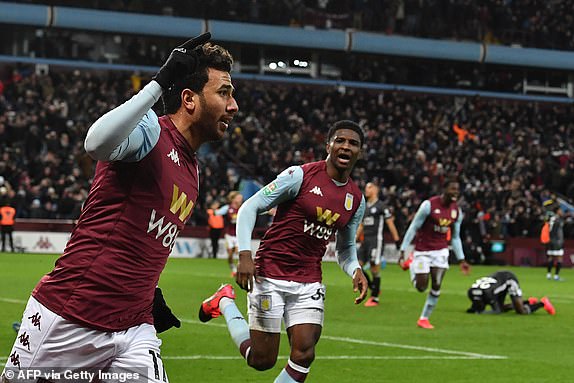 Aston Villa clinched a place in Wembley after Trezeguet 90 mins screamer was enough for the Claret to seal a place the Carabao Cup final.

Paulo Dybala has revealed he was close to leaving Juventus in the summer amid interest from Manchester United and Tottenham. According to Sky Sports News, Tottenham had agreed a fee with Juve for the Argentina forward worth £64.4m in August last year but the move failed to materialise.