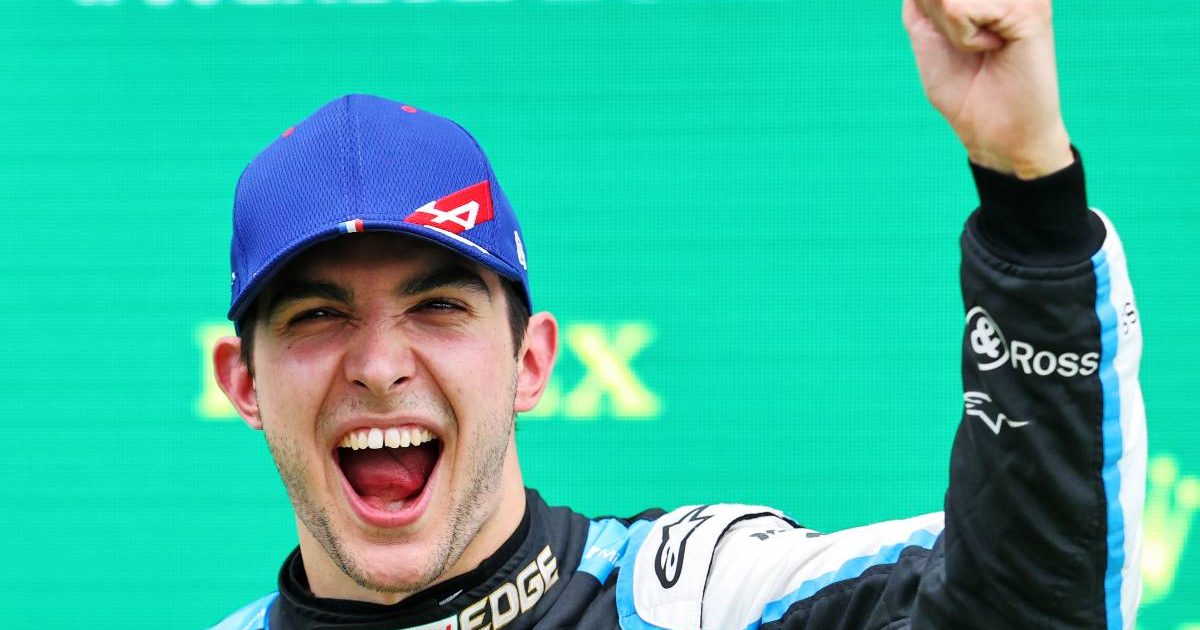 Alpine's Esteban Ocon won a dramatic Hungarian GP as Sebastian Vettel came second but was disqualified for fuel rules breach, while Lewis Hamilton who finished third, moved into second in an extraordinary Hungarian Grand Prix. Hamilton regained the world championship lead for the first time since May after fighting back to finish third having been last five laps into the race, his title rival Max Verstappen was a victim of an incident-strewn wet start but managed to salvage a point for 10th place in a badly damaged Red Bull.

Hamilton finished third behind Ocon and Sebastian Vettel's Aston Martin, but the German was later disqualified for a fuel irregularity. He was left in second in the final results, pending an appeal by his team against the verdict.

A pile-up at the first corner on a slippery track left Hamilton briefly leading Ocon and Vettel on the first lap before the race was red-flagged to clear up the mess strewn over the track.

Extraordinarily, when the race restarted, Hamilton was the only car on the grid for a second start as every other driver made pit stops for dry-weather slick tyres because the sun had come out and the track was almost dry.

Hamilton had to stop at the end of the next lap, dropping to the tail of the field, leaving Ocon to fend off Vettel for the rest of the race. Vettel tried to pass a number of times, but Ocon - a former Mercedes young driver - held on for the entire 70 laps to take a superb first win.

After the race, Hamilton went to see the Mercedes doctor because he was suffering from fatigue and dizziness. He said in the news conference later that he had been struggling with his fitness all year after contracting Covid-19 last December.