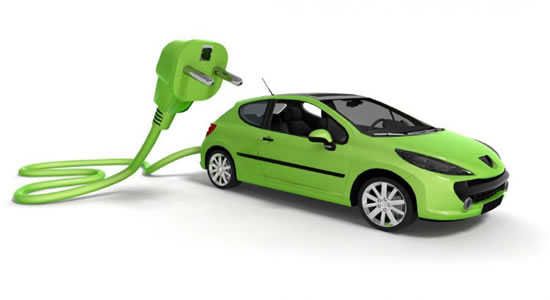 Korean automobile manufacturer, Hyundai Motor is set to partner America’s Apple Inc in a deal on autonomous electric cars by March 2021 to begin production by 2024 in the United States, Korean IT News disclosed on Sunday.

This was following a statement by Hyundai Motor saying it was in the early talks phase with Apple, adding that it has also received requests from potential partnerships from other companies on developing autonomous Electric Vehicles (EVs).

Recall that Vigil360 reported that Apple had plans to begin production of electric vehicles and breakthrough battery technology in 2024.

According to Korea IT News, Hyundai and Apple have planned to release the “beta version” of the car next year.