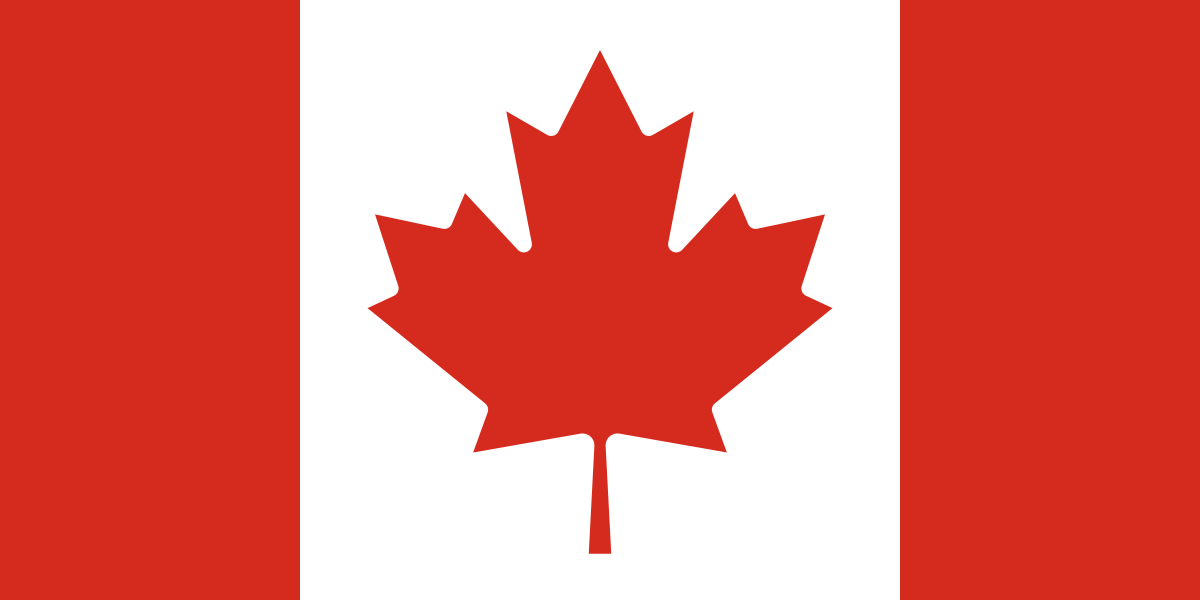 Canada withdraws from the Tokyo Olympics over the fear of coronavirus as the Prime Minister revealed that a delay might occur in the games scheduled for July 24th 2020. Due to the novel virus ravaging the globe.

Japanese and Olympic officials had agreed that the Summer Games will go on not despise all odd, but criticism from athletes and sports bodies has swelled to a crescendo in recent days.

Canada pulled out despite the IOC promising to hold "detailed discussion" on the "worldwide health situation and its impact on the Olympic Games, including the scenario of postponement", with a decision expected "within the next four weeks".

Canada Olympic Committee highlighted the dangers to the broader community claiming their decision was not solely about the health of athlete but about public health.