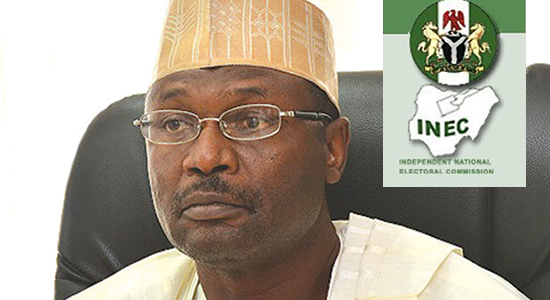 Mr Peter Esele, a chieftain of the All Progressive Congress, APC on Friday said the Chairman of Independent National Electoral Commission, Prof. Mahmood Yakubu should take all the blames for the verdict of the Supreme Court on the Imo governorship election, stressing that the development calls for his resignation.

Esele, a former President of the Trade Union Congress of Nigeria, made the declaration while speaking in an interview with the News Agency of Nigeria in Benin.

He argued that Nigerians should look beyond the controversy of the judgment and address the foundation of the judgment. The activist noted that the judgment underscored the inefficiency and ineptitude of INEC.

According to him, the result of the governorship election, held on March 9, 2019, in Imo should not have been announced in the first place because so many irregularities were reported during the election.

Esele said that in view of the reported irregularities, one would have expected INEC to have cancelled the election and re-conduct the election.

“INEC did not do its job properly so that was why the Supreme Court judges intervened.”

The APC stalwart stressed that for the Supreme Court to have passed a unanimous decision on an election, it means the election was badly conducted.

“So, what happened in Imo State is enough for the INEC chairman to resign if Nigeria is a sane clime where things are done properly.

“Whoever is aggrieved has to accept it because the Supreme Court is the highest court in the land,” Esele said.