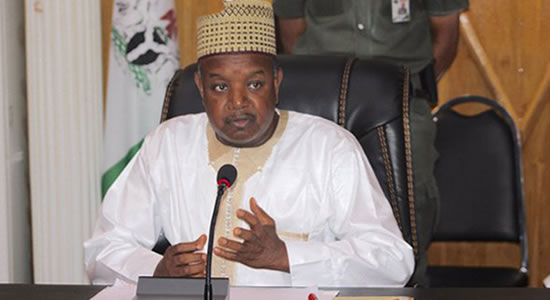 He disclosed that out of the 160 patients on admission in the facility, three persons have been confirmed dead hinting that five persons whose cases were severe had been referred to Sir Yahaya Memorial Specialist Hospital. He however said over 147 have been treated and discharged from the hospital.

The Vice Chairman of Birnin Kebbi, Alhaji Usman Ibrahim who visited the centre to commiserate with the patients also delivered drugs worth over N350, 000 to the medical facility. In his brief remarks, he said.

“The outbreak was unfortunate and we felt sad over the deaths so far recorded and these drugs for your treatment are to be issued freely and no patient should pay for the drugs.”

He urged the people to avoid self medication and maintain clean environment stressing that such diseases were usually caused by unkempt environment.