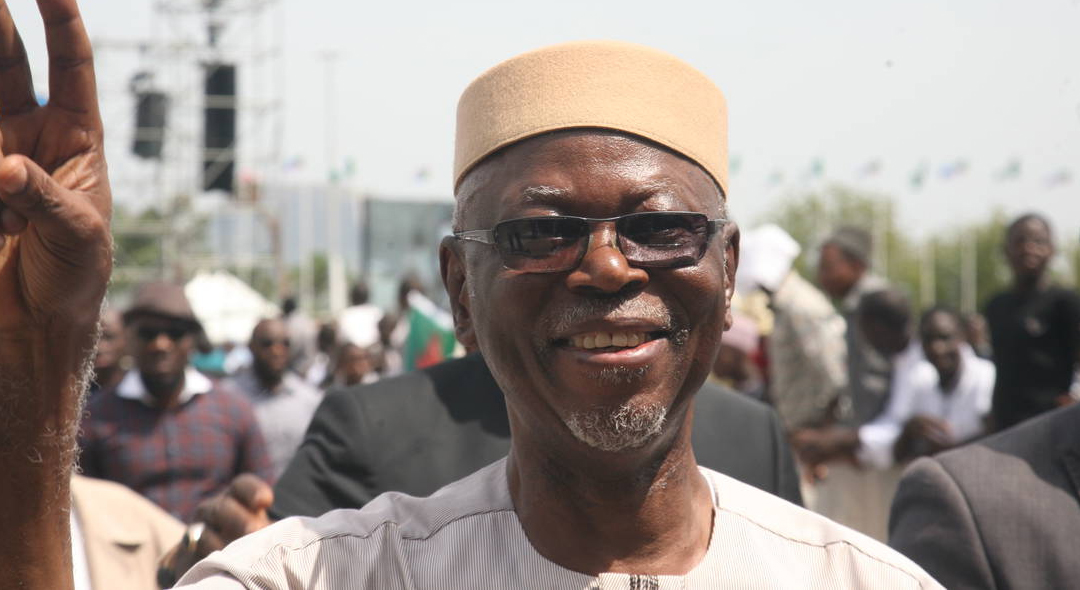 Chief John Odigie-Oyegun, National Chairman of the All Progressives Congress (APC), has inaugurated a seven-member reconciliation committee for the party’s Kogi chapter. According to a statement issued by Malam Bolaji Abdullahi, the APC National Publicity Secretary, the committee is chaired by Gen. Idris Garba, while the party’s Deputy National Secretary, Mr. Victor Giadom would be its Secretary.

Odigie-Oyegun thanked members of the committee for agreeing to serve the party in the committee, adding that the party´s leadership wanted peace and settlement in its Kogi chapter.

He added that the situation in Kogi was unique, saying that what triggered the event in the state was tragic in their nature.

He further added that the party leadership was bending backward because it understood the feelings of the people and what they had been through.

“We understand the work that you have put in to get the APC elected; we understand also that God who disposes of power, brought somebody at the last minute to be the beneficiary of all the work and labor that everybody obviously had put in.

“Fortunately, we had a fact-finding committee that has done a lot of the basic work and submitted a report which will be made available to the reconciliation committee.

“We know the principal parties in the various groups in Kogi; we know what their grievances are.

“So the issue now is really to call just the principal groups and say look, this has to stop, how do we go about it.

“The governor, of course, will be there to say his piece and give you all the assistance necessary to make your task successful.

“We want peace in Kogi state. Events there have been very very unusual. But like I said, given the emotive nature of the event that led to it, we have decided to stretch the opportunities for reaching peace,” he said.

“There is no doubt that it is an onerous task, but we are committed people and believe in bringing our experiences to bear on the issue, we will be able to resolve the issue as directed by our great party,” he said.