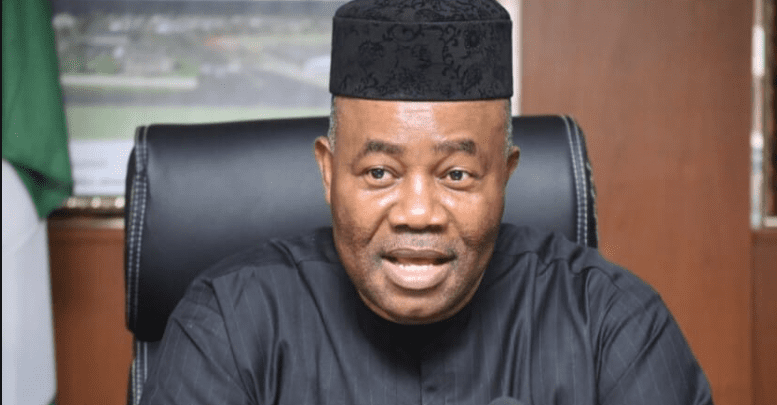 Senator Akapbio List Out Lawmakers Who Benefited From NDDC Contracts

Senator Godswill Akapbio, Minister of Niger Delta Affairs, has brought to limelight lawmakers who allegedly got contracts from the Niger Delta Development Commission (NDDC). The Senator revealed this in a letter he sent to the National Assembly and copied the Attorney General of the Federation and Minister of Justice Abubakar Malami, on Sunday night 26th July 2020.

The Minister, however, did not include the cost of the projects listed against the lawmakers' names, while the value of contracts given to non-lawmakers had costs of various projects attached to them.

Others in the list include Senators Matthew Urhoghide (six), James Manager (six), Sam Anyanwu (19), and others simply identified as Ondo and Edo Reps.