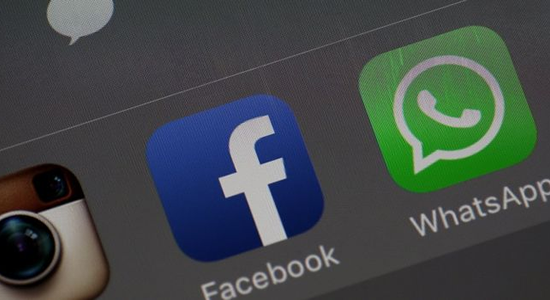 The Nigeria Guild of Editors has called on the Federal Government to reconsider its position on the regulation of the social media it has set to enact.

The group in its communiqué signed by, Mustapha Isa, the President of the NGE and Mary Atolagbe, its secretary issued after the meeting of its standing committee held on November 8, opined that the government position on the regulation of the social media has gone against the section 39 of the 1999 constitution (as amended) which guarantees every citizen right of “freedom of expression” and to hold an opinion and exchange of ideas without hindrance.

The NGE noted that similar attempt was initiated in the past to “stifle freedom of speech” were misunderstood by the security agencies and public figures to intimidate, arrest and sometimes illegally detain Journalist and other citizens for holding opinions.

The group said rather than actualizing the decision, the government should explore ways to maximize social media in advocating its policies and achievements.

The guilds advised the government to engages the founders of social media and seek a way of streamlining information before they are chunk out for public consumption to avoid extremism and hate speech.

The communiqué partly reads, “Recognising that Nigeria is already in the red zone of nations with very poor record of Press Freedom and Freedom of Speech, the Guild notes, for instance, that the 2019 World Press Freedom Index published by Reporters Without Borders places Nigeria in a distant 120th position among 180 nations under review,”

The group posited that Nigeria has a wide range of laws including fake news and hate speech act contained in cyber crime Act 2015 to checkmate such exigencies.

Meanwhile, they called on the federal government to release Journalists who were illegally detained nationwide as it is an infringement on their fundamental human rights.