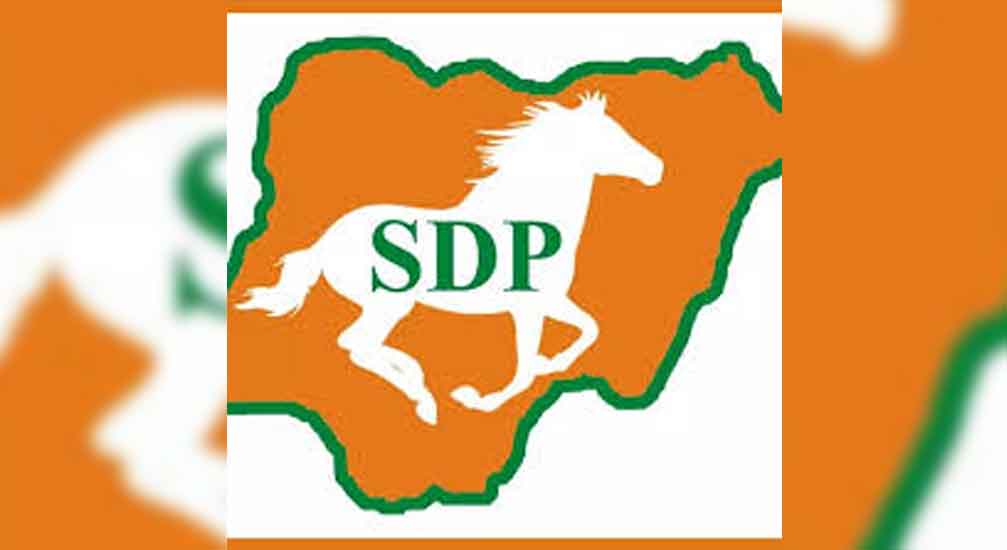 The National Chairman of Social Democratic Party (SDP), Professor Tunde Adeniran, has accused the Governor of Kogi State, Yahaya Bello and agents of the All progressives Congress, APC of being behind the arson attack on its party secretariat in Lokoja.

Adeniran, a former minister of education and one-time Nigerian Ambassador to Germany, made the remark while reacting to the burning of Kogi State SDP secretariat located in Lokoja.

The SDP secretariat, which was earlier attacked by suspected political thugs on Sunday, was set ablaze in the early hours of Monday. He explained that those scared of his party’s victory in the governorship election holding on Saturday in Kogi State were behind Monday’s arson.

Adeniran maintained that intimidation would not thwart the triumph of the SDP candidate, Barrister Natasha Akpoti, who was recently cleared by the court, after the Independent National Electoral Commission (INEC) attempted to disqualify her from the race.

Adeniran told newsmen in Abuja that the situation was very sad and a tragic development that all Nigerians should condemn.

“The Nigeria police and all law enforcement agencies must rise up to apprehend the culprits and ensure such does not happen again’, he said.

“Our candidate is very popular and the party is very popular. SDP is the right alternative party to correct the current maladministration in the state. No amount of intimidation can stop our party’s victory.

“The SDP stands for peace and justice and would like all stakeholders to work toward peaceful, free and fair elections. I think it is sad that we have people in the political terrain who have chosen to behave like barbarians.

“I believe that we should elevate the politics in the land higher than the level of thuggery that we are witnessing. Some steps will be taken to make sure that the law enforcement agencies rise up to their responsibility.

“We have had more than enough crises in the past and this is the time for the nation to rise above that particular level. It (the ugly incident) should give every Nigerian cause to worry that this is not the way democracy should be practiced.

“There should be freedom of choice. If a government is not popular, they should accept it. To want to impose yourself on the people through violence and all kinds of thuggery; I don’t think it is acceptable to the Nigerian people.

“And as far as my party is concerned, we stand for fair, free and peaceful election. We are not for violence. And we condemn violence of all forms. We believe that the law enforcement agencies will rise up to the challenge and not to allow the state to be taken over by hoodlums, thugs and criminals.”