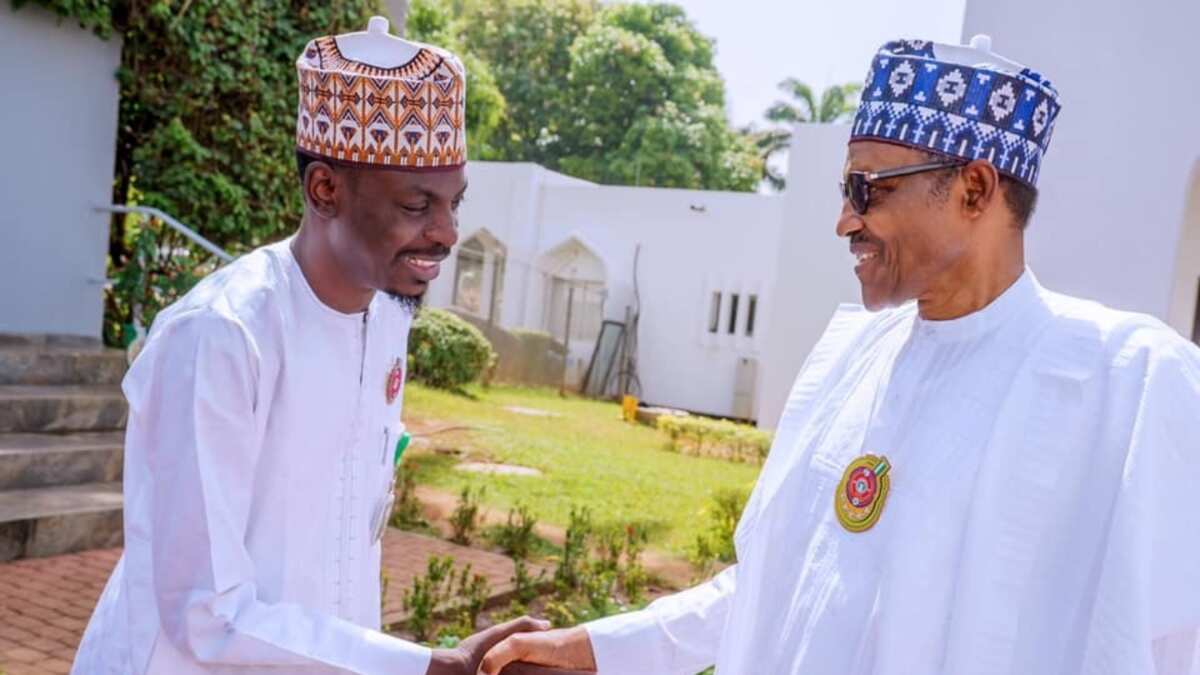 President Muhammadu Buhari has appointed his former Personal Assistant on New Media, Bashir Ahmad, as Special Assistant to the President on Digital Communications. The Secretary to the Government of the Federation, Boss Mustapha, confirmed the appointment in a letter of appointment addressed to Ahmad, dated July 20, 2022.

According to Mustapha, the appointment took effect from July 19, 2022.

The appointment came about two months after the presidential media aide failed to secure the All Progressives Congress’ Federal House of Representatives ticket for Gaya, Ajingi, Albasu Federal Constituency at the May 2022 primaries.

Ahmad had resigned his previous position as Personal Assistant to the President in line with President Buhari’s directive that all political appointees seeking electoral offices step down.

Ahmad so far remains the only presidential aide ‘recalled’ by the president since the conclusion of the APC primaries.

All cabinet members and presidential aides who resigned to contest for various electoral offices in the APC but failed to secure the tickets were not reinstated.