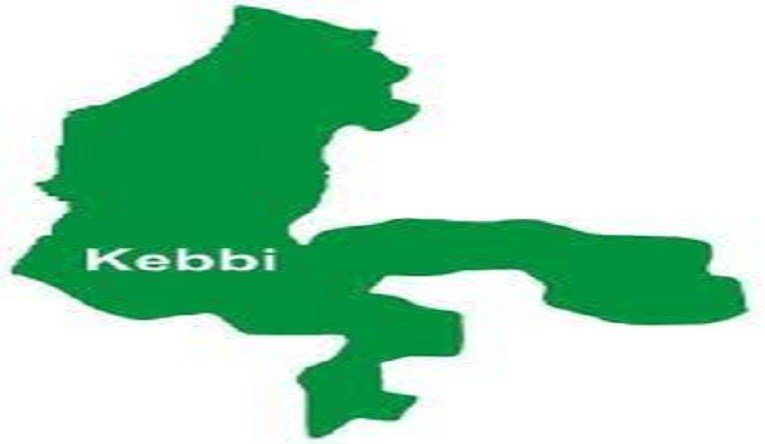 The Kebbi State House of Assembly has impeached its speaker and his deputy Honourable Sama’Ilah Abdulmuminu Kamba and Buhari Alieru, respectively, by a two-thirds majority on Tuesday. The clerk of the house, Usman Ahmad Bunza, who stated this in a brief statement made available to journalists said the two house leaders were found to have committed impeachable offence hence, the reason to relieve them of their posts with immediate effect.

Bunza also announced their replacement are Muhammad Abubakar Lolo as the new speaker while Honourable Usman Ankwai Zuru as his deputy.

It was revealed that 20 members of the Assembly out of 24 attended the closed-door session.

Details of their offences were, however, not state in the statement.