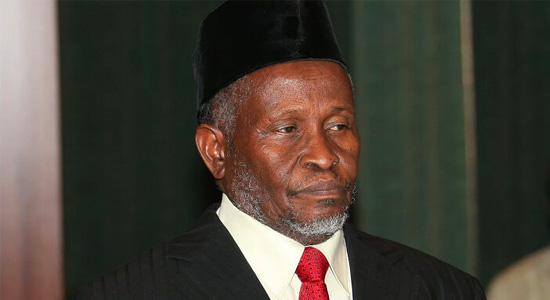 Why Supreme Court Stood Down Governorship Appeals From Seven States

The Chief Justice of Nigeria (CJN), Justice Tanko Muhammad, for the second time on Monday, was forced to stop hearing in the governorship appeals from seven states.

Justice Muhammad, who resumed sitting in the appeals after rising earlier due to congestion in the hall, suddenly announced a suspension of the hearing due to the illness of one of the seven Justices.
According to Dailytrust, the CJN said the Kano matter alongside the six other governorship appeals will be stood down for medical attention to the unnamed Justice.

Before the decision to halt hearing on the Kano appeal, Adegboyega Awomolo (SAN), counsel to the PDP governorship candidate in Kano, Abba Kabiru-Yusuf, informed the court that he was withdrawing the preliminary objection to the Independent National Electoral Commission (INEC)’s brief of argument to enable the apex court determine the matter on its merit.