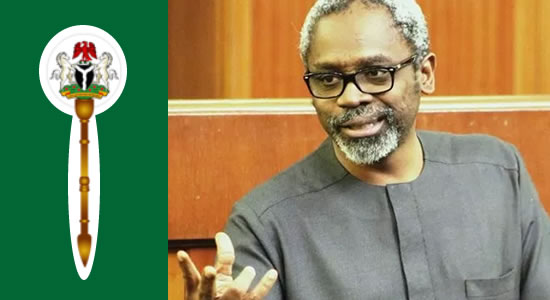 Debt profile: African Speakers solicits for debt cancellation for Nigeria, Ghana and others

Speakers and Heads of African Parliaments have commenced deliberation on how the debt owed by the African countries would be let off the hook by their external borrowers.
The lawmakers also hinted on their resolve to be more accountable on their oversight function in approving loans and insuring these monies borrowed are judiciously expended irrespective of their countries.

This agreement was deliberated during the official launching and formation of the conference of Speakers and Heads of African Parliaments, which was engineered by the Nigerian Speaker, Femi Gbajabiamila.

According to information as revealed by the spokesperson to the speaker, Lanre Lasisi, he said the body was initiated to debate the idea due to common concern over the impact caused by the COVID-19 on the African countries.

Accordingly, the presiding officer of the African Parliament during its virtual meeting on Monday has resolved to collectively push for the debt relief and ensuring that all resources made available from the debt relief must be judiciously be accounted for by the lawmakers.

The Nigerian Speaker noted the need for advocacy for the expansion and woos other African Speakers and Heads of Parliaments into the movement, commending the President of the Inter-parliamentary Union, Mrs. Gabriela Barron, has shown remarkable support for the CoSAP.

A communiqué issued at the end of the meeting indicated that since they have had two meetings of the CoSAP, with the vision of Debt Cancellation Campaign Initiative, they have set some objective for themselves which is to discuss and agree on “Plan of Action” on how to put heads together for the ongoing campaign for African debt relief.