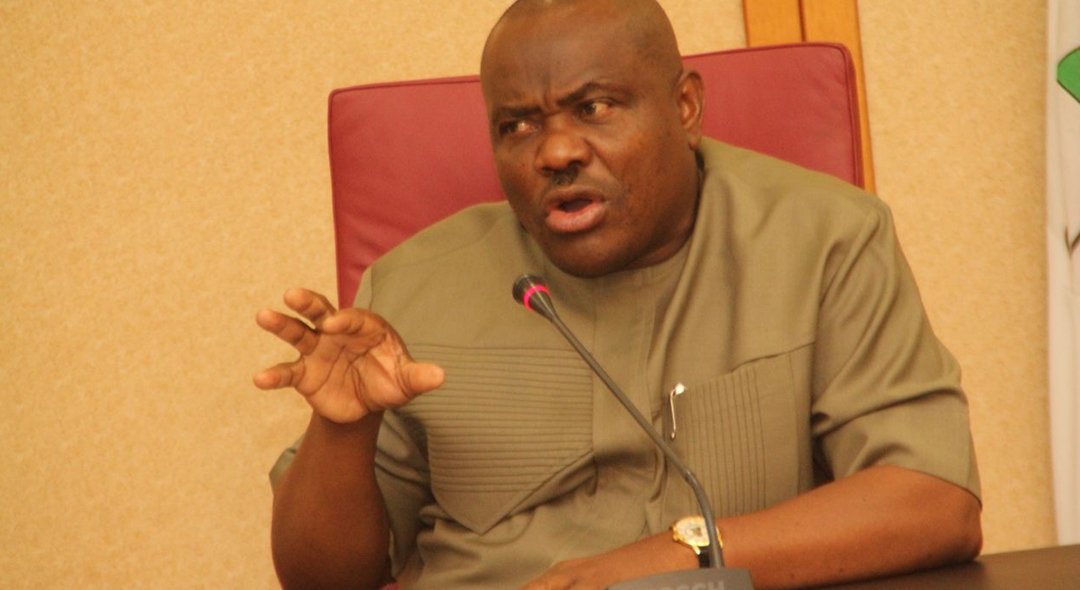 The Rivers State Governor Nyesom Wike said that the APC party is not a political party but a strange fellow who come together to take power from the Peoples Democratic Party (PDP). And that is the crisis they are facing today. Wike stated this while speaking on Channels Television’s Sunrise Daily today, where he disclosed that Governor Obaseki of Edo state has promised him that he will never dump PDP again for APC.

The Governor said his Edo State counterpart, Governor Obaseki after winning the election for the second term on the platform of PDP held last week defeating, Pastor Ize-Iyamu of the All Progressive Congress (APC) with a margin of 84,336 votes.

He said four years ago, Obaseki had contested election on the platform of the APC, while Ize-Iyamu was in the PDP.

Wike, when asked what if Obaseki eventually dump PDP for the APC again? He insisted that Obaseki has promised him that he will not dump the party again.

He added, “It is impossible, but assuming it happens, so what? That is politics.

“There is nothing wrong if the governor (Obaseki) believes that PDP is no longer the party for him to actualize his vision and mission.

“But he (Obaseki) has consistently told us that there’s no way he will leave PDP. If he does, for example, the people of Edo State will not be happy and he is somebody I have that trust in.

Governor Wike said his party clothed Obaseki when he was stripped naked by his party, the APC and when it was raining PDP gave him the umbrella,”.

He said the APC only exist because strange bedfellows came together to wrestle power from the former President Goodluck Jonathan.

He stressed that “APC is not a political party. It’s people who came together to take power from PDP. That is the crisis they are having together.