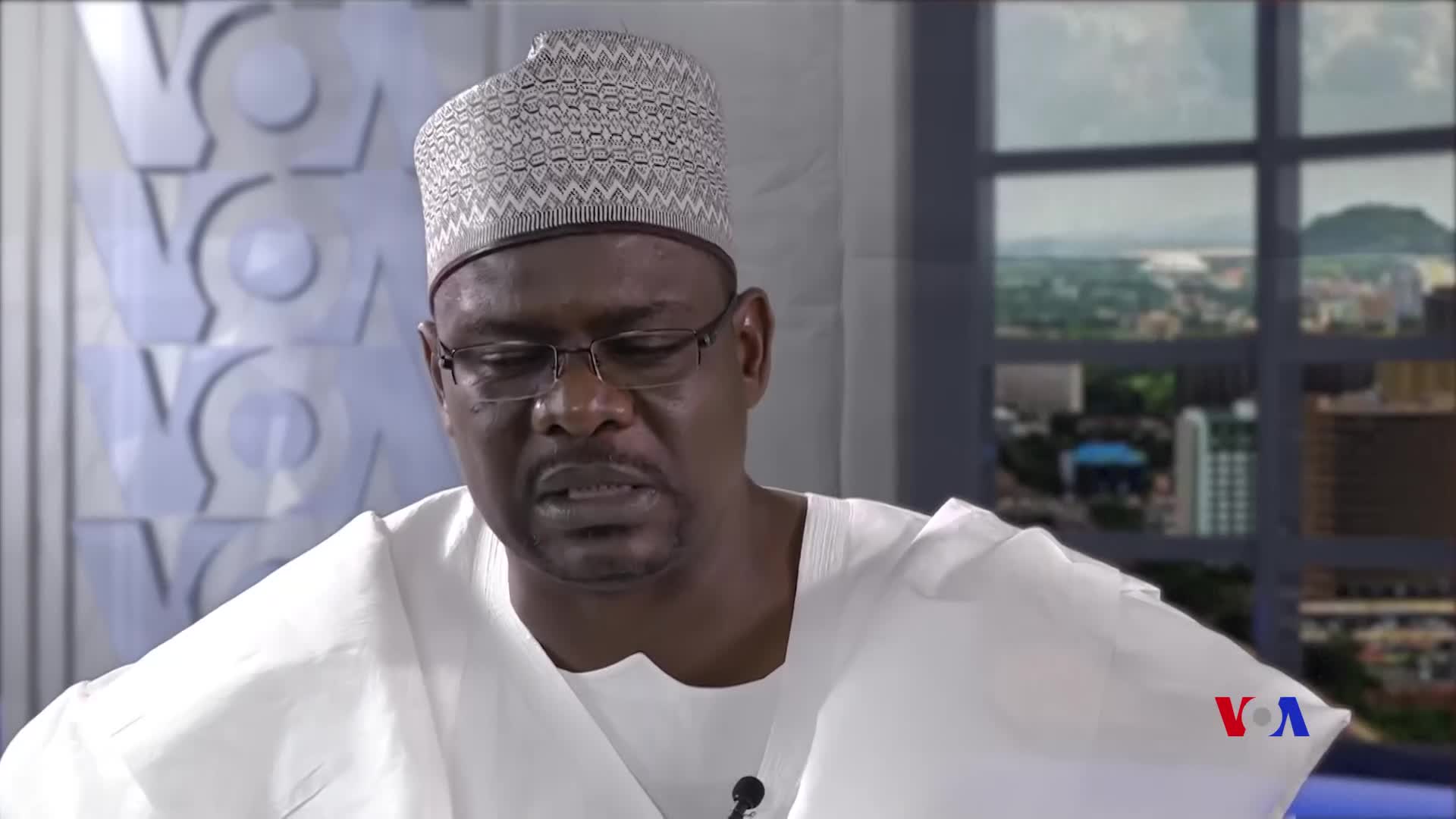 The chairman Senate Committee on Army, Senator Ali Ndume has said that the Military will have no excuse to deliver on the war against terrorism and insurgency with the N895bn extra budget submitted by the executive to the National Assembly for consideration. In his ‘Democracy Day’ statement, Ndume said that the money would boost the fight against insurgency. According to Senator Ndume, the military no longer has excuses to succeed in the war against Bokoharam and other criminal elements.

“On the issue of insecurity, I have been advocating an increase in the military funding but that has now been done by the recent submission of the supplementary budget of over N800 billion by the executive arm of government to the National Assembly, majority of the money is meant to address the security challenges in the country. This is a commendable effort by President Buhari.

“With this now, there is light at the end of the tunnel because if the materials and necessary military hardware and equipment are immediately purchased, and handed over to the military, I am sure that the Nigerian Army who are known for their gallantry in international assignments will be able to do more to defend the internal security challenges confronting Nigeria,” Ndume said.

Last week, the Federal Executive Council (FEC) announced that President Muhammadu Buhari had submitted a supplementary budget of N895 billion to the National Assembly for consideration.

Senate President Ahmad Lawan, who said over N700 billion from the N895 billion has been earmarked for tackling all forms of insecurity, promised that the National Assembly would give speedy approval to the supplementary budget