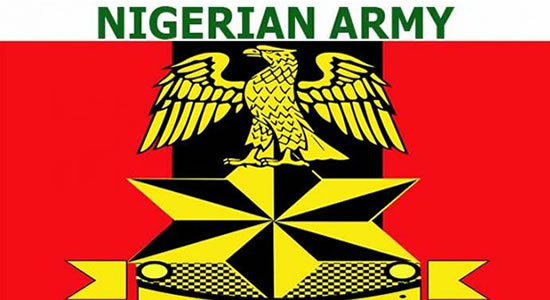 The Nigerian Army has appointed Brigadier General Onyema Nwachukwu as its new spokesperson. Prior to his current appointment, Nwachukwu was the Acting Director of Defence Information. He was also the deputy director of Operation Lafiya Dole Theatre Command in Maiduguri, Borno State.

Nwachukwu is an alumnus of the University of Ibadan and also a member of the Nigerian Institute of Public Relations (NIPR). He has attended numerous professional and military courses both within and outside Nigeria.

The reshuffle was expected following the appointment of Major General Faruk Yahaya as COAS on May 27, 2021.

Mr. Yahaya replaced the late COAS, Ibrahim Attahiru who died in an ill-fated plane crash on May 21, 2021.