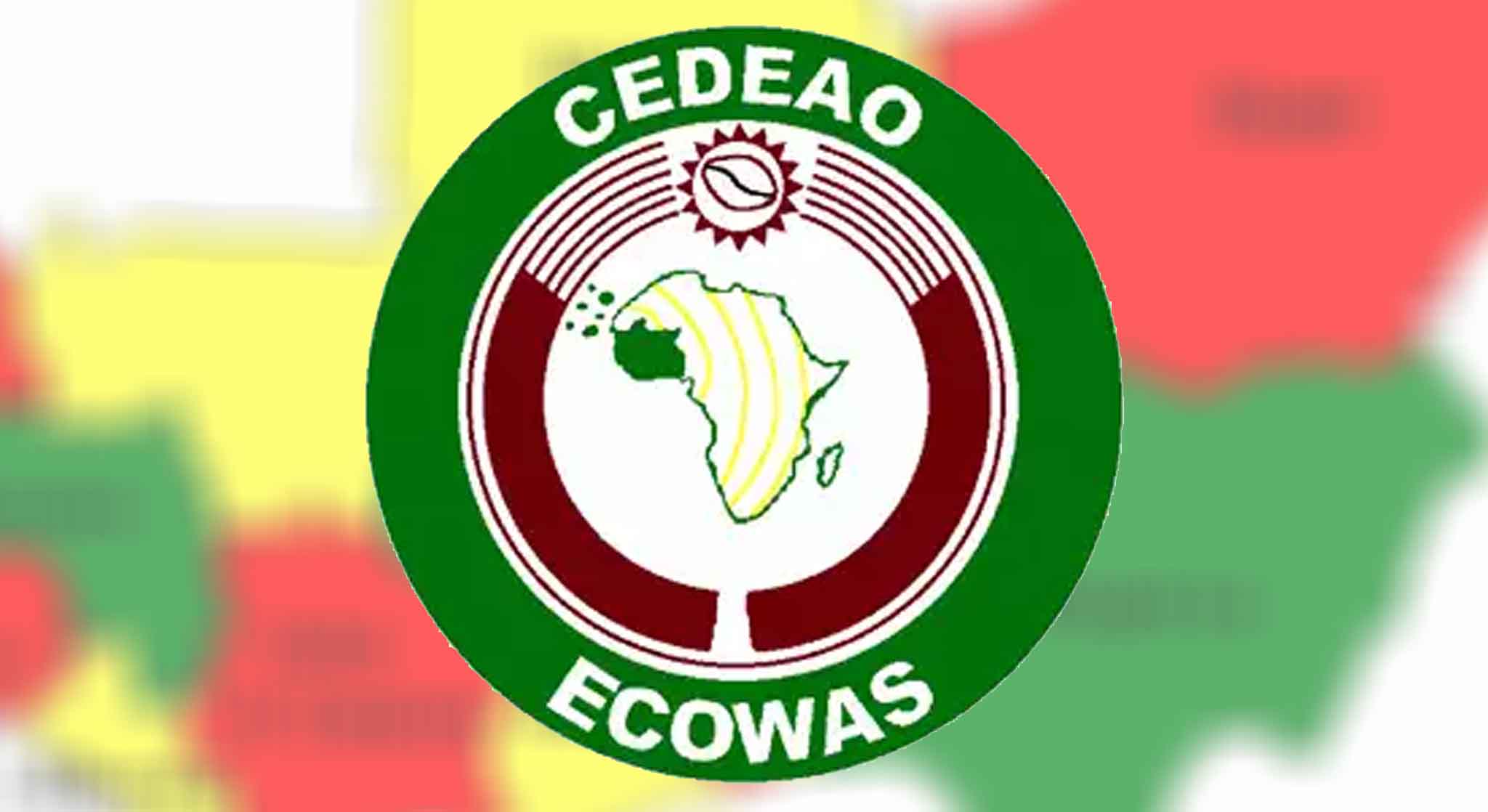 The Economic Community of West African States (ECOWAS) Commission has yesterday reacted over the continued widespread violence staged by the protesting youth in Nigeria over prolonged police brutality.

The Commission made its position is known through a press statement it made public titled; ‘ENDSARS PROTESTS IN NIGERIA’.

According to ECOWAS, the Nigerian government took the right decision through disbanding the police unit from the first place as demanded by the protesters, comprehensive police reform, and a subsequent investigation into the cases bordering on police brutality.

The Commission, therefore, enjoined the Nigerian authorities to expedite a holistic investigation into all cases and dispense justice to douse down tensions.

The statement partly reads: “ECOWAS Commission appeals to the Federal Government of Nigeria, the Nigerian youth, and the civil society to urgently pursue dialogue for an early and amicable resolution of this social unrest and maintain the Nigerian image as a bastion of law and order.

“While the ECOWAS Commission recognizes the right of citizens to freedom of expression and peaceful assembly and protests, it also wishes to stress that those rights should be exercised in a non-violent manner.

In the meantime, the commission has called on the protesters to maintain peace in the conduct of their demonstration without resorting to violence.

Similarly, the regional office of the commission has also called on the Nigerian security agencies to exercise restraint in the containment measure they deploy in handling the situation professionally.

Meanwhile, the Commission expressed its condolence to the families of those who lost their lives in the process and wished those injured a speedy recovery.